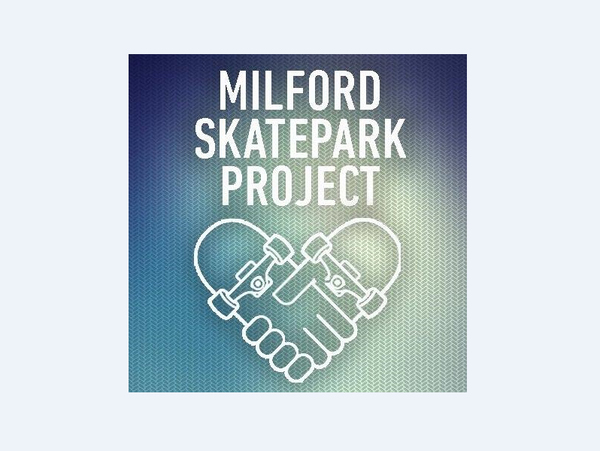 The Village of Milford has pledged funding to help make a skatepark a reality.

Two motions both failed at a previous meeting – one to set aside $25,000 for the project subject to the rest of the funds being raised and another that would provide no monetary contributions, just land and maintenance. The subject was then brought back for discussion by the Milford Village Council during Monday night’s meeting. A motion was ultimately approved setting aside $25,000 toward the project, provided the remaining funds and in-kind donations are secured. Councilman Dave Thurau commented he felt children should be out playing – not in basements and bedrooms on video games. The park would be located in Fairgrounds Park, near the senior center and civic center. The estimated cost is around $408,000 and fundraising is believed to be around the halfway point. The Project S-Park group is leading the effort. In addition to the Village, the Milford Township Board has pledged $50,000 toward the skatepark and organizers say they’ve secured around $37,000 in donations. A grant is also being pursued through the crowdfunding platform Patronicity of $100,000 but has not been applied for or awarded yet and there are said to be some other in-kind items remaining. Village Manager Christian Wuerth told WHMI that "The fundraising group - especially the kids involved - have done a tremendous amount of work to get the project this far and continue to reach out to businesses and individuals to make this project a reality."

If it does come to fruition, the skatepark would be maintained by the Village. Maintenance costs are said to be fairly low, as Wuerth explained during the meeting. He told Council there are currently funds allocated for maintenance. He says the last skate park effort had just under $40,000 remaining, which was transferred to the Community Foundation for Southeast Michigan in a trust fund. He said the endowed fund is available to use for maintenance costs that are limited to a skate park in the area.

Village Council was previously divided on the funding request and opposed members felt the Village contribution amounted to “double dipping” on taxpayers based on the township pledge. Monday’s motion carried 4-1. President Pro-Tem James Kovach voted no, with members Butch Maxwell, David Pehrson, Dave Thurau and Kevin Ziegler in support. President Jerry Aubrey and member Jennifer Frankford were absent. They both previously voted no. The project is said to be shovel ready and as soon as all of the funding is secured, construction can begin –which organizers hope will be sometime this summer. A link to the project Facebook page is provided. (JM)