Man Killed In Crash In Village Of Fowlerville 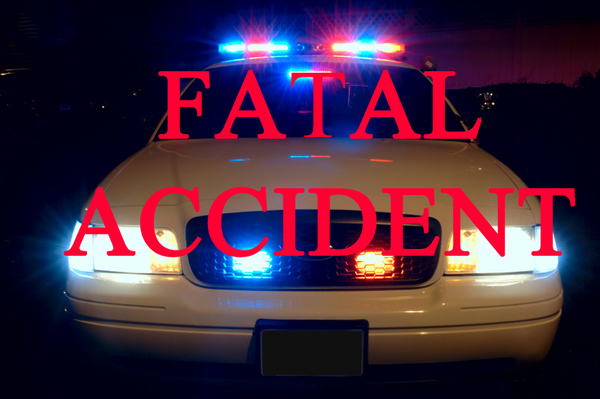 
A man is dead following a crash in the Village of Fowlerville.

Fowlerville Police were dispatched to a personal injury accident just after 11:30am Tuesday. Dispatch further advised the vehicle was traveling at a high rate of speed and had rolled over multiple times before coming to rest on the shoulder of the roadway at West Grand River, near National Drive in the Village. Fowlerville Police, the Fowlerville Area Fire Authority and Livingston County EMS arrived on location and observed the driver, an 80-year-old Okemos man, to be partially ejected from the vehicle and unresponsive. The man was pronounced deceased a short time later by EMS. Police say the initial investigation appears that the subject might have had a medical episode based on his extensive medical history.

The accident remains under investigation. Police, Fire and EMS were assisted on scene by the Livingston County Sheriff Office’s Accident Reconstruction Team.