Veterans Services Closes In On Lease For New Headquarters 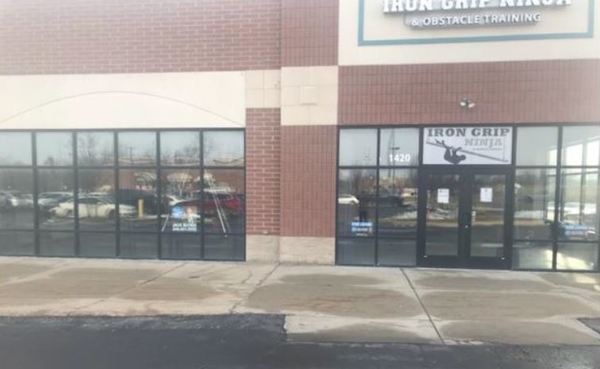 
The third time may be a charm for Livingston County Veterans Services as they search for a new headquarters.

Twice in the last year the department thought they had succeeded in finding a new space to call home only to be left heartbroken. On Monday, Veterans Services Director Mary Durst was before the county General Government and Health and Human Services Committee asking for their approval to lease 5,000 square feet of office space in Genoa Township. Their new home would be in the former Iron Grip Ninja location at 1420 Lawson Drive, in the same building as the Secretary of State office. Durst told the committee this is actually about 1,800 square feet larger than their last targeted location, which will allow them to do even more.

In their previously proposed space, Durst said they had to scale down their plans, but now she is overjoyed with what they can do in the new location. She anticipates that there will be enough room now for a classroom and storage space. Durst said they would come back for the build-out and furniture costs, and that the resolution requested was just for the lease. That lease will be supported by an annual work program grant. The department has been approved for a 2021 grant, but timely county approval could still see them benefit from the 2020 grant they were awarded but have not yet been able to put to use. They have until the end of April to secure a home and still be eligible for last year’s funding.

The Lawson Road location would be leased to them for 5 years with an option for another 5 years following. Durst said that even if the next veterans' millage fails to pass, they have enough money with the grants to get through that initial 5 years.

Committee Chair and Commissioner Mitchell Zajac said he finds the plan fiscally conservative and is in support. Commissioner Kate Lawrence was supportive, as well, pointing out that they are “packed like sardines” at their current location, and is excited to see them expand. That would additionally free up their current space in the county’s East Complex building, to be used by the Livingston County Health Department.

The Committee unanimously approved the resolution which will now go to the full board for their consent.