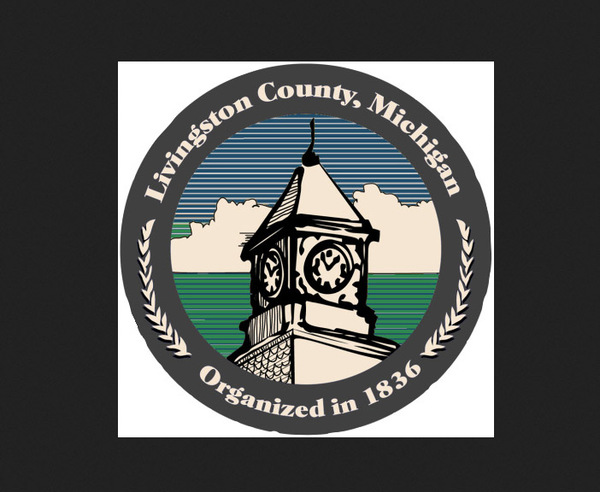 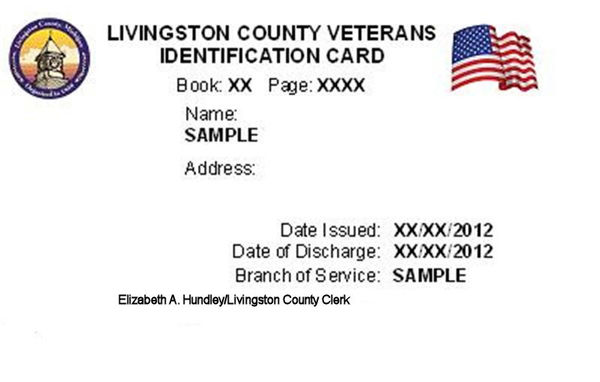 Local veterans are about to get break with the costs associated for a dedicated identification card. The Livingston County Veterans Services Committee voted unanimously at their May meeting to pick up the $10 fee that was formerly requested from veterans who want a county-issued Veterans ID card.

Committee Chairman Joe Riker said that about a year ago, Livingston County Clerk Betsy Hundley approached them, inquiring if this was something they would be interested in doing. Riker said that they’ve had a lot on their plate in that time, but are now happy to announce that Veteran’s Services will in fact cover the costs. It was noted that while veterans can get a veterans' designation on their Michigan driver’s license, many like to also have the specially designated card.

Riker said that while the federal government also offers free cards, the process for getting one isn’t always easy. Riker said he’s tried going online and helping other veterans, but that the website doesn’t work correctly at the moment. He said that he believes that veterans shouldn’t have to pay for a card for benefits that they’ve already earned and that this is one way for Veterans' Services and the committee to give back to those who have served.

Veterans looking to obtain an ID card can do so by visiting the county clerk’s office at the historic courthouse, in Howell. Required will be military discharge papers (a DD-214, or its official replacement) and photo identification such as a driver’s license or state ID. The clerk’s office can take a photograph for the card and obtain the veteran’s electronic signature. This opportunity is limited to veterans who are Livingston County residents.