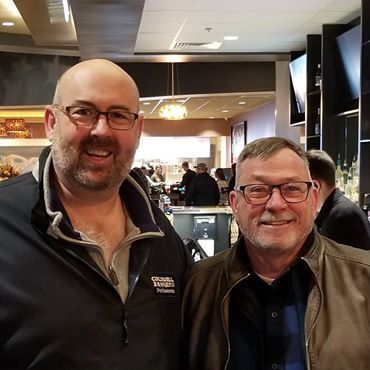 A Facebook post that went viral helped a veteran find his missing money clip that he lost in Hartland Township on Christmas Day.

Chuck Stoner of Holly was at the new Emagine Theatre in Hartland on Christmas Day when he found a money clip that had “United States Coast Guard” written on it. He wanted to return it to the Veteran who lost it. Stoner posted on Facebook that he kept the money clip in his pocket every day and couldn’t stop thinking about the person who lost it. He asked that the community help him out and share the post and picture of the money clip. The post went viral and as luck would have it, Stoner was able to locate the rightful owner - Scott Reynolds, a member of the U.S. Coast Guard from 1975-1980.

The Facebook post has had more than 34,000 shares. Stoner thanked everyone, saying it’s been a wild ride with the money clip and he was glad to return the money clip to its rightful owner. Facebook photos. (JM)