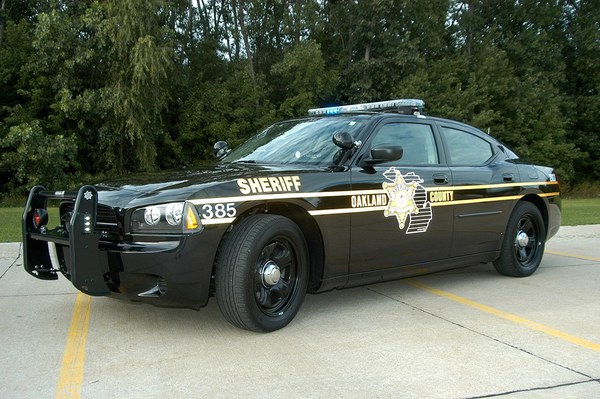 Deputies with the Oakland County Sheriff’s Office and the Highland Township Fire Department responded early last Wednesday to the 700 block of Spiroff Drive on the report of a vehicle fire located near a residential structure. A report states that upon arrival, deputies observed two of three vehicles that were parked outside of the residence totally engulfed. The heat from the blaze was melting the vinyl siding of the attached garage. Firefighters extinguished the fire and requested the OCSO Fire Investigations Unit respond to the scene.

The Sheriff’s Office says due to prior incidents involving harassment from a past neighbor, the homeowner had a surveillance camera set to capture movement installed outside of his residence. Deputies reviewed the surveillance video and observed an unidentified male approach the three vehicles and pour an accelerant onto them. The vehicles were then set on fire and the subject had fled the scene.

The three vehicles were impounded as evidence and the Sheriff’s Computer Crimes Unit was assisting. The OCSO Fire Investigations Unit is continuing with the investigation. The victim has been identified as a 51-year-old Highland Township man. (JM)