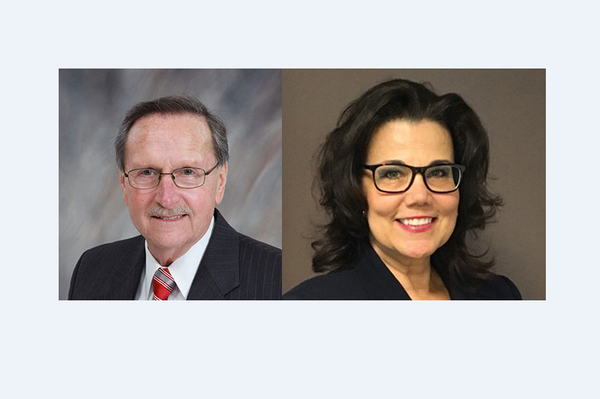 Michigan's Republican-led House has voted to reject Democratic Gov. Gretchen Whitmer's order that abolished three new panels that have a role in environmental rule-making and permitting.

Lawmakers voted Wednesday on party lines, with both of Livingston County’s House lawmakers, Hank Vaupel and Ann Bollin, joining their GOP colleagues in favor of the rejection. Whitmer's order issued Monday restructures and reorganizes the Department of Environmental Quality. It also eliminates a commission, committee and board that were created under 2018 Republican-passed laws that gave the panels of industry representatives and others more say in regulatory decisions. The Senate, which would also need to vote for the order to be blocked, may hold a hearing.

Whitmer, in turn, is seeking a legal opinion from Democratic Attorney General Dana Nessel. She wants to know if the laws creating the commissions violate federal law, including by slowing down the process of writing rules and issuing permits. (JK)