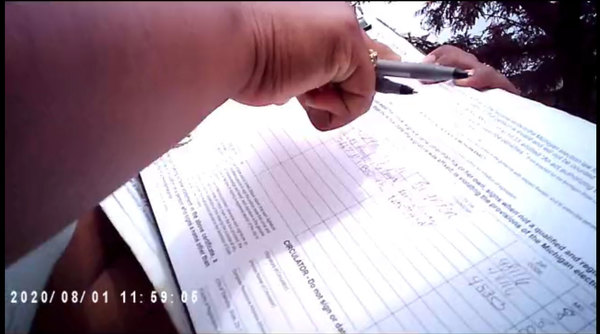 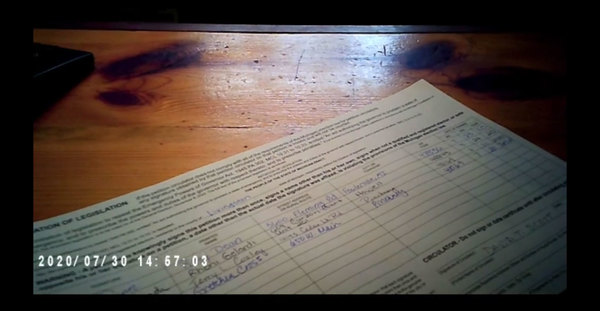 Michigan’s attorney general opened an investigation Monday into allegations that Unlock Michigan may have committed crimes while gathering signatures. The Republican-affiliated committee is accused of using illegal, corrupt and improper tactics to obtain signatures.

The group Keep Michigan Safe opposes the petition drive and released videos showing petition circulators using illegal tactics at the Howell Western Wear store and the Brighton Farmers Market. Circulators can be heard telling women it was ok sign the names of their husbands, who weren’t present, which is illegal.

Howell Western Wear Manager Erin Davis told WHMI there were some employees in support of the petition and allowed one to be placed in the store. She stressed the business isn’t taking any political stance. She says they respect people’s opinions no matter what side of the fence they’re on and they encourage people to vote.

Meanwhile, Unlock Michigan plans to submit signatures Friday. If the group turns in enough —340,000 valid signatures — the initiative will go to the Legislature. Majority Republicans could enact the measure into law, unless they lose control of the House in November, and the measure could not be vetoed by the Democratic governor.

Whitmer has used the 1945 law to continually extend a state of emergency, the underpinning of her sweeping COVID-19 orders that restrict business operations, limit gathering sizes and require masks in public.

A link to the videos is provided.