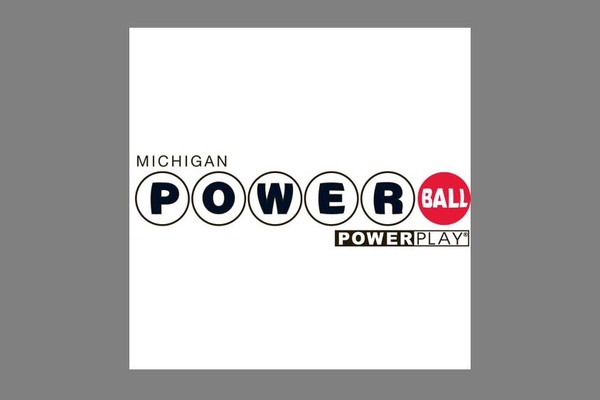 There’s less than a week left for the winner of a $1 million Powerball prize purchased in Livingston County to claim the cash.

A ticket bought at the Speedway gas station on Highland Road in Hartland Township matched the five white balls – 41-53-59-63-66 – that were drawn on Oct. 3, 2018 and won $1 million. Powerball tickets are valid for one year from the drawing date, and the prize must be claimed by 4:45 p.m. on Thursday, Oct. 3. The winner should contact the Michigan Lottery Public Relations Division to schedule an appointment to collect the big prize, which must be claimed at the Lottery’s headquarters in Lansing.

If the prize isn’t claimed before the ticket expires, the money will go to the state School Aid Fund. It would be the third $1 million prize to go unclaimed in 2019 after a $1 million Mega Millions prizes went unclaimed in March and earlier this month. (JK)