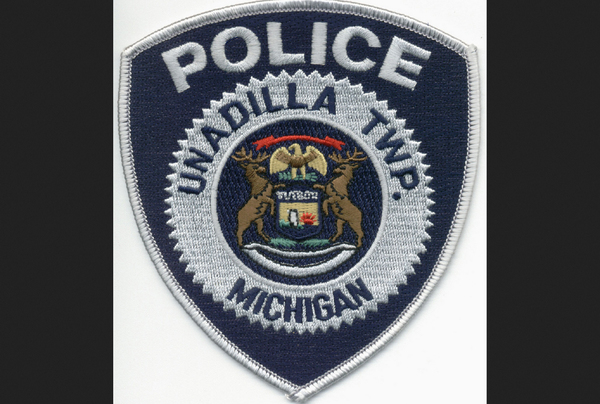 Unadilla Township Police are investigating a report that a 9 year old child was approached by two men in a vehicle in downtown Gregory Tuesday afternoon.

The vehicle was last seen heading north on M36. Anyone with information is encouraged to contact the Unadilla Township Police Department at 734-498-2325. (JK)