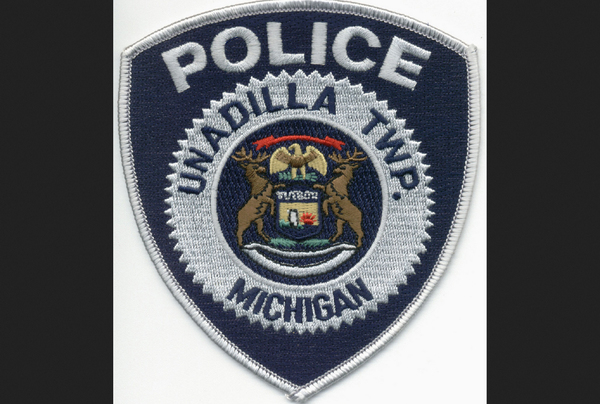 
A pedestrian was hit and hospitalized over the weekend in Unadilla Township.

Unadilla Township Police were dispatched at 4:39 p.m. to a single vehicle versus pedestrian accident at the intersection of Main St and M36. The victim, a 67 year old Gregory woman, was struck by a Ford F250 driven by a 45 year old Gregory woman. The victim, identified as Wilma Ketchum, was transported to the U of M Hospital in Ann Arbor, where she was listed in fair condition this morning.

Unadilla Township Police Chief David Russell says the vehicle that struck her had stopped at the intersection before making a left turn and striking Ketchum as she crossed the street. Police were assisted at the scene by the Livingston County Sheriff’s Office crash investigation team, the Pinckney Police Department, the Unadilla Township Fire Department and Livingston County Ambulance.

The crash remains under investigation.