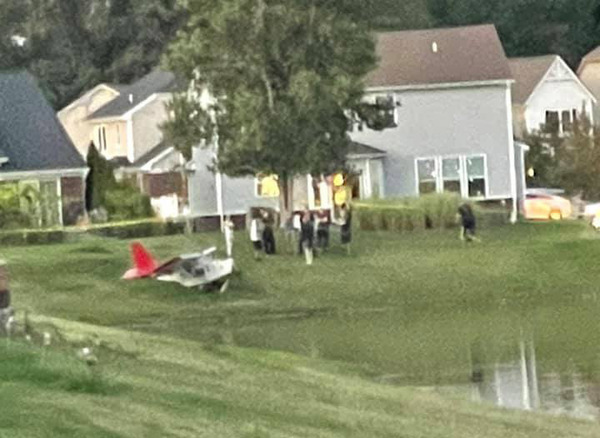 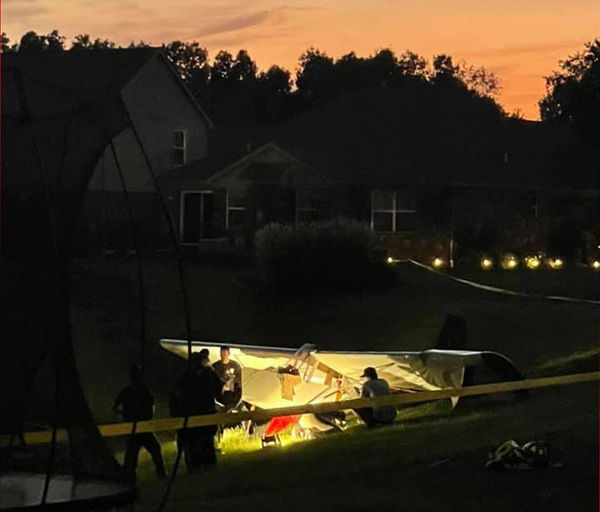 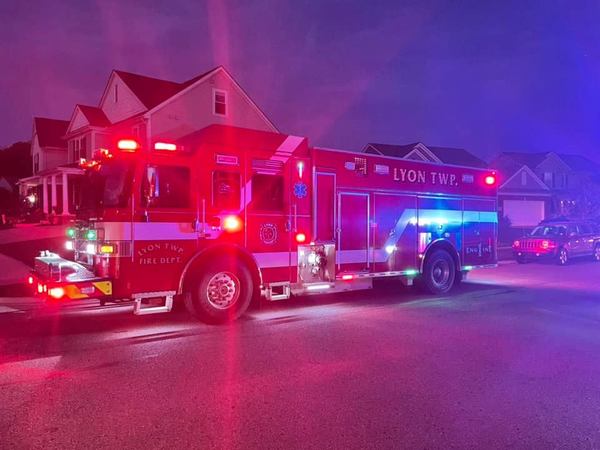 
The pilot of a small plane that crashed into a Lyon Township pond Sunday night was apparently uninjured in the incident.

The pilot of the ultralight glider, a 24-year-old Livonia man who was the only occupant, told authorities that he had taken off from the New Hudson Airport about 15 minutes before when his engine seized, causing him to force a landing into the pond. He was able to get out of the plane and pull it to shore.

While he did not suffer any injuries, the plane was significantly damaged. Because the aircraft was an ultralight glider, it did not require a registration or license and thus, the FAA and NTSB said they would not be investigating the crash.

Ironically, the crash occurred just hours after the Lyon Township Fire Department had concluded training on airport and aircraft emergencies with the South Lyon Fire Department.