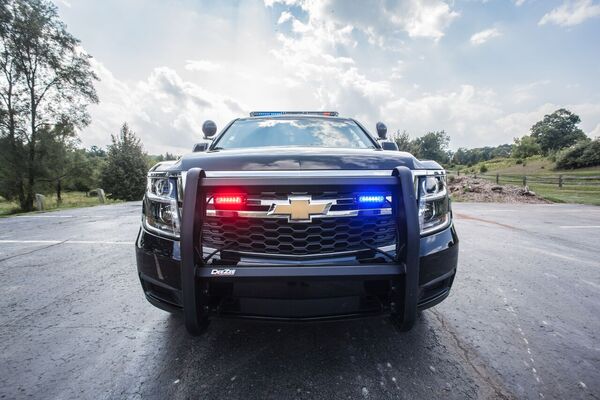 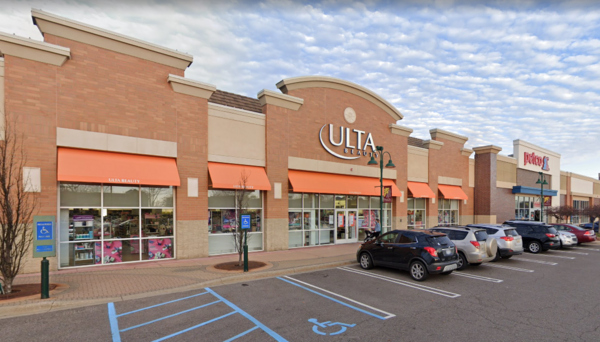 
Five suspects were arrested in connection with an organized retail fraud ring and shots were fired at the Green Oak Village Place Mall last night.

The Green Oak Township Police Department responded around 8pm to a report of four suspects, later determined to be five, who entered the Ulta store and were filling a bag with merchandise. As Police arrived, two suspects fled with the merchandise on foot and were pursued by officers.

One suspect made it into a vehicle and was able to drive away, but not without striking a vehicle. Shots were fired by police at the suspect vehicle. Nobody was injured and the vehicle was stopped in the parking lot after it struck a wall.

All suspects are lodged in the Livingston County Jail awaiting arraignment on multiple charges including Organized Retail Fraud and Felonious Assault.

There have been a string of robberies and thefts at Ulta cosmetic stores in Michigan and across the country. It’s unknown if the local incident is connected.

The case is still being investigated by both Green Oak Township Police and Michigan State Police.

Michigan State Police reported that “One trooper was attempting to take a suspect that ran in custody, a vehicle involved drove directly at the trooper The trooper fired his weapon at the vehicle. Vehicle was struck but not the suspect driver. Vehicle fled the scene but was stopped after colliding with a building”. Police said the MSP 3rd District Special Investigation Section will investigate the officer-involved shooting and the trooper involved is on administrative leave pending the investigation.