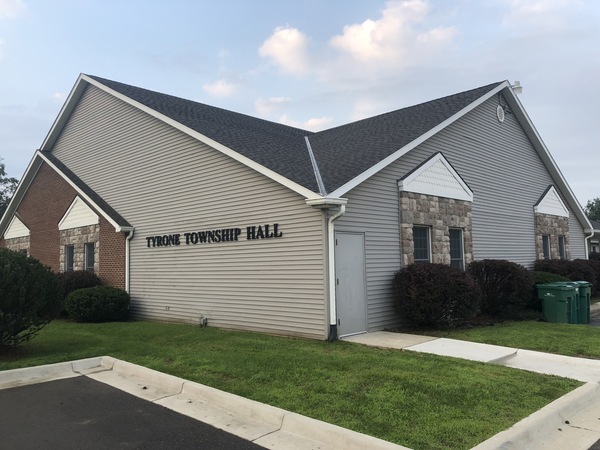 
Tyrone Township has approved sewer rates for the coming year.

Treasurer Jennifer Eden delivered the rates to the Tyrone Township Board of Trustees, during their most recent meeting. The Livingston County Board of Public Works approved the 2022 rates for the Livingston Regional Sanitary Sewer System effective beginning January 1st. Eden said that a rate study had recently been completed and it was discovered that of the community in the Tyrone Woods area weren’t being calculated the same, and so the mechanism in which they were charging has been adjusted.

The treasurer then discussed how grinder and gravity users would be affected, with gravity raising less than a percent, and grinders increasing 3.16%. Some communities in Tyrone Woods will be the most affected, with Eden saying the township will be contacting them.

The 2022 Readiness to Serve rates will be $77.36 per REU. Grinder surcharges will remain at $20 per month per grinder, and the Flow Rate will remain stable at $4.16 per 1,000 gallons. A memo to the Tyrone Board from County DPW Director Robert Spaulding states that the Readiness to Serve charge was mutually agreed to by the County and both Hartland and Tyron townships to have it based on an REU, versus per connection. Spaulding says this will streamline billing methodology, create more consistency with the townships, and result in greater billing equity to the users.