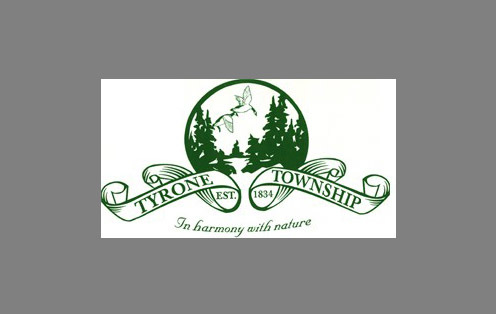 Tyrone Township residents on a road they feel has too high of a speed limit will soon see it reduced.

Residents worried about vehicles driving at high speeds on Mabley Road, which is dirt road, are about to get some relief. Tyrone Township Supervisor Mike Cunningham said some of them have complained about chronic speeding in the area and have requested a speed limit change. The area affected will be Mabley Road, from Holtforth Road, on the Hartland Township border, to the north end of Lake Tyrone. The new speed limit will be 35mp, down from 55mph.

In a letter to the Board of Trustees, Livingston County Road Commission Traffic and Safety Engineer Mike Goryl, explained that it is a fairly new statute in a Motor Vehicle Code which allows speed limits to be set based on driveway density. The base speed limit on dirt roads in Michigan is 55mph, as long as the conditions permit it. Cunningham said he wished that the townships had more control over that, but it’s in the state’s hands and it is what it is. He said he just hopes that everybody uses common sense when they drive the roads and that they drive safe for the conditions.