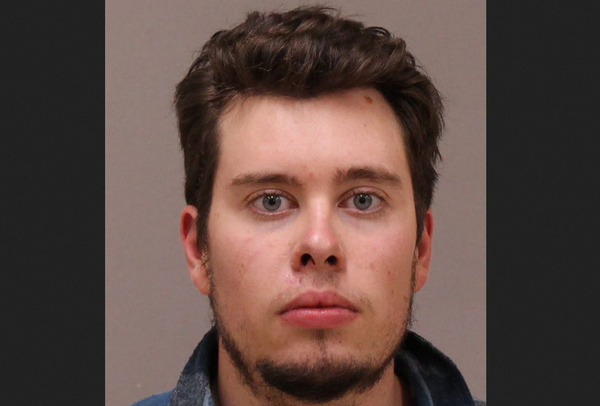 
A star witness who testified against others in the plot to kidnap Governor Gretchen Whitmer wants a judge to reduce his prison sentence and release him from custody.

Ty Garbin of Hartland Township wants more than four years cut off his six-year sentence for conspiracy. Prosecutors agree that a break is justified, but they’re recommending only a three-year reduction. The decision rests with federal Judge Robert Jonker.

Garbin has been in custody for about two years since his arrest in 2020. He quickly cooperated and pleaded guilty to conspiring to kidnap Governor Whitmer.

Two other men were convicted but two more were acquitted. A sixth man, Kaleb Franks, also pleaded guilty and testified for the government.