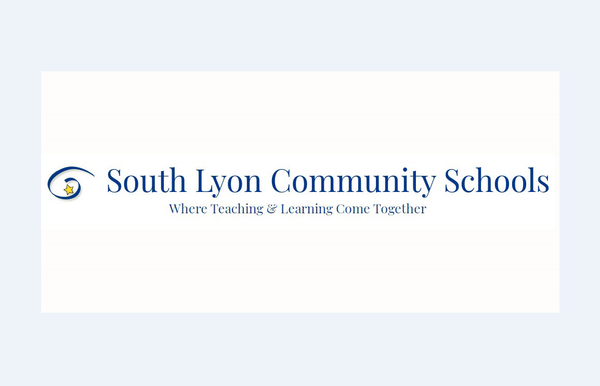 
Two additional police officers have been added to buildings in South Lyon Community Schools following the shooting spree at Oxford High School on November 30th when a student used a handgun to kill four classmates and wound seven other people.

One of the new officers will be South Lyon Police Officer Tim Walton, who was reassigned from road patrol to become the school resource officer for both Centennial and Millennium middle schools. According to the South Lyon Herald, that position had been vacant the past several years due to budget cuts. The other officer is Oakland County Sheriff’s Deputy Sandra Ostrand, who will join two Lyon Township deputies already assigned to South Lyon and South Lyon East high schools.

According to the Herald, less than a week after the Oxford shootings, South Lyon Superintendent Steve Archibald called South Lyon Police Chief Chris Sovik and requested an officer to be placed in the middle schools, both of which are within the city boundaries. Sovik immediately agreed to do so.

However, the funding of the new positions became a topic of conversation at the December 13th South Lyon City Council meeting. When Sovik announced the move, saying it would result in a detective moving to road patrol and other officers sharing detective duties, he asked the council to consider adding staff to his department to make up for positions lost to retirement and the economic downtown in 2008 and 2009. That prompted Councilwoman Maggie Kurtzweil to state that the expenditure is one that the school district should ultimately bear, not the city, with Councilmen Steve Kennedy and Glenn Kivell concurring.

The district is picking up the cost for the remainder of the school year for the additional officers, with some assistance from Lyon Township, but the future of the additional positions isn’t clear beyond that.