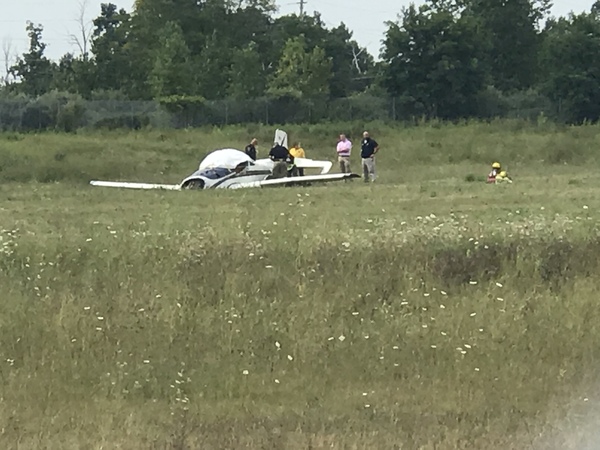 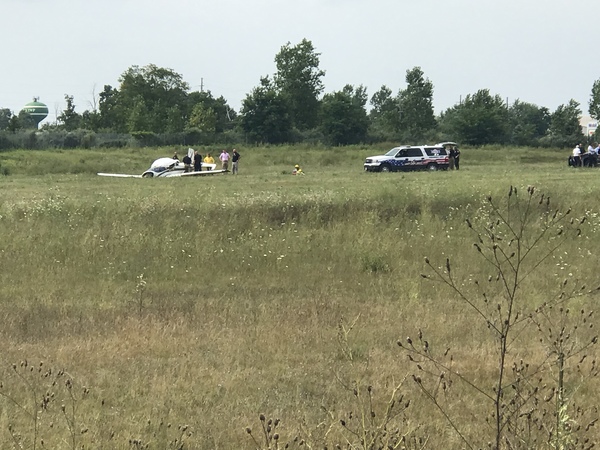 The National Transportation Safety Board has been notified and will be in charge of the investigation. Elizabeth Isham Cory, who handles External Communications/Public Affairs for the Federal Aviation Administration, told WHMI that the FAA will release the aircraft’s tail number after investigators verify it. "Neither the FAA nor the NTSB release the names of aircraft occupants. We defer to local officials to make that information available at the appropriate time. The investigation will take a year or more to complete."

Nick Spaniola of Oceola Township witnessed the crash and says he and a co-worker were heading back to work from lunch and stopped at the light at M-59 and Grand River. He says they caught a glimpse of the plane as it immediately banked hard left and came down, adding there was no explosion or flames that were visible. "It was like paper airplane that you'd throw and fall to the side. It didn't seem to have any power." He says they immediately drove over to Tooley Road and called 911.