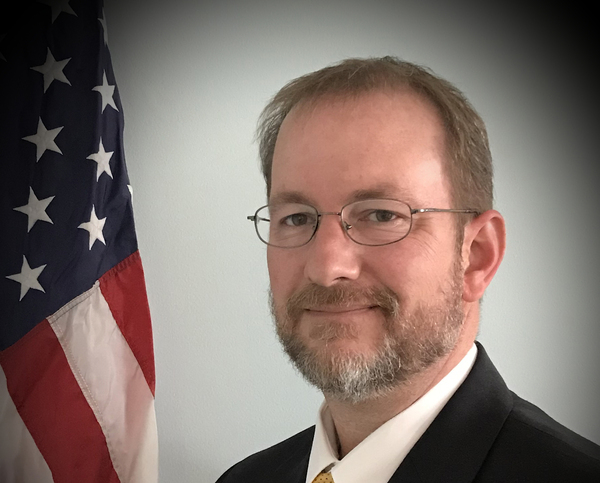 Detmer, who is from Howell, is seeking the Republican nomination for the State Senate seat currently held by Lana Theis of Brighton Township, who is eligible for one more four year term.

On Monday, Trump issued a statement endorsing Detmer, and claiming that “Michigan State Senators sold out the people by refusing a forensic audit” of the 2020 presidential election. He then repeated the falsehood that there was “pervasive Voter Fraud” in the 2020 election, which numerous audits and investigations have failed to substantiate. The statement calls out Theis for refusing to support an audit, and that she “forgot she’s a Republican.”

Theis sits on the Republican-controlled Michigan Senate Oversight Committee which issued a report on the election that concluded that “citizens should be confident the results represent the true results of the ballots cast by the people of Michigan” while strongly recommending “citizens use a critical eye and ear toward those who have pushed demonstrably false theories for their own personal gain.”

Trump referred to the Committee’s Chair, Ed McBroom of Vulcan, as a “loser” whose committee produced a “trash report.” Trump, in his endorsement, calls Detmer an “America First Patriot” “who will do great things for Michigan.” The former president recognized Detmer’s campaign for 8th District Congress in 2020, stating “he performed very well.” Detmer lost in the primary to Paul Junge.

However, that campaign gained notoriety when Detmer posted a selfie of himself with supporters that included a member of the Proud Boys extremist group, whose tenants he later posted to his Facebook page and said he fully supported. Detmer had previously announced he was again running to try and unseat Democratic Congresswoman Elissa Slotkin next year but then announced last month that he would be instead running for State Senate.

A request for comment on the endorsement and Trump’s allegations was made to Theis’ office but has yet to be returned.

A full copy of the endorsement can be found below.