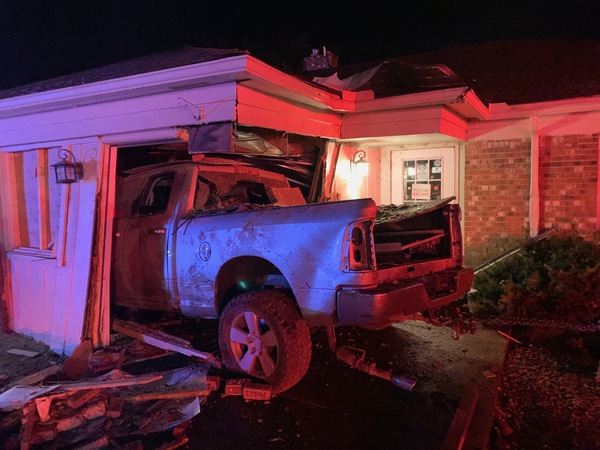 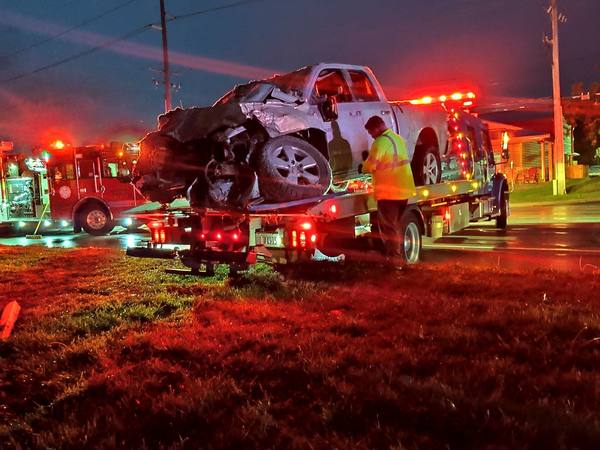 A Chelsea man suffered minor injuries after the truck he was driving went out of control west of Brighton and ended up crashing into a Brighton Twp. business.

Livingston County Sheriff Mike Murphy says the 52-year-old driver was westbound on Grand River at 5:50 a.m. Sunday in the area of Hilton Road and Deborah Drive when the pickup truck he was driving left the roadway, struck several mailboxes and other items, careened into the parking lot of a local attorney, and came to a rest in an adjacent business, “Puzzled Escape”, at 8143 West Grand River. The building in which the business is located is owned by John Conely, who told WHMI the structure suffered extensive damage, adding it will be at least 10 days before it can be repaired and opened to the public again.

The driver fled the scene, but was located about an hour later by sheriff’s deputies. He was transported by Livingston County Ambulance to Providence Park Hospital in Novi for treatment of non-life threatening injuries. The accident report has been forwarded to Livingston County Prosecutors Office, and Sheriff Murphy says he is seeking other charges in connection with the accident.

The driver is expected to be charged with operating under the influence of intoxicants, while other charges are pending. Deputies were assisted at the scene by the Brighton City Police Department, the Brighton post of Michigan State Police, and the Brighton Area Fire Department. The pickup truck the man was driving sustained serious damage.