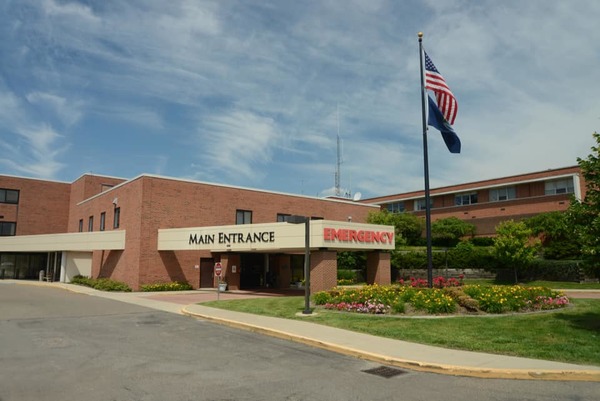 
A second wave has hit a local hospital system, but it’s of layoffs, not COVID-19 patients.

Trinity Health Michigan, which includes the St. Joseph Mercy Health System and Mercy Health is laying off or reducing the schedules of 1,000 full-time workers or their equivalents. In April they furloughed 10% of their workers, totaling about 2,600, but had since called back 1,200. The health system saw a 50% drop in patient activity in March and April which caused a $134-million operating loss over those two months.

Trinity Health CEO and President Mike Slubowski said in a memo to staff last week that they must restructure, resize, redesign, and reduce their costs with this lower revenue base. He noted that they are losing millions of dollars per day as the COVID-19 situation continues and evolve and again increase in some regions across the state. Spokeswoman Laura Blodgett told The Detroit Free Press that Trinity Health has a plan to try and achieve just over break-even financial performance for the next year. She said this announcement on staff reductions and restructuring is a part of a plan that includes non-labor expenses and a potential revenue opportunities.

One emergency tech who was laid off told the Free Press that she was worried about finding a new job with so many health systems laying off workers recently. She said everyone talks about health care workers and how they are heroes and have their support, but when it comes down to it, they’re still being laid off.