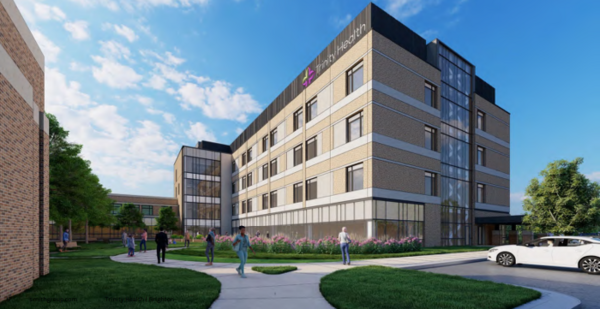 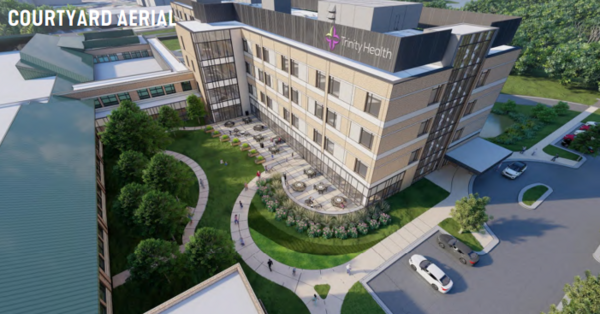 
A project to expand and renovate the St. Joseph Mercy Brighton Health Center has been granted final approvals.

Trinity Health representatives were before the Genoa Township Board on Monday night, which unanimously approved an amended development agreement, environmental impact assessment and the final PUD site plan. The project will include an expansion and renovation of the existing facility known as St. Joseph Mercy Brighton.

A 4-story hospital addition totaling approximately 175,000-square-feet is planned on the 80-acre site located on the north side of Grand River, west of Bendix Road. It was stated during the meeting that the St. Joseph Livingston Hospital in Howell will be relocating as part of the new project.

Supervisor Bill Rogers told WHMI it’s quite impressive and the applicants want to get going on the project sooner than later, especially in this environment. He said his understanding is that all staff will be moved from the Howell site to the Genoa site.

Rogers said it’s been a long process as the applicants had been looking at several different properties but things kind of fell by the wayside and the COVID pandemic hit. He said while it’s nice the new facility is in Genoa Township, it’s something that will be a big bonus to the entire community and county and they’re happy they could make it work.

More information about the project plans and impact studies is available in the board packet. A link is provided.