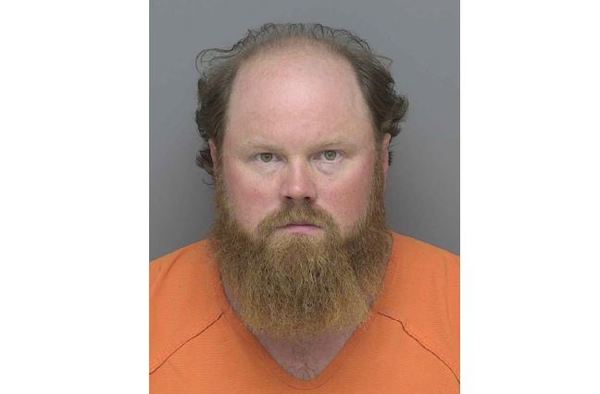 
A Stockbridge man charged with assaulting two men with a baseball bat last year remains jailed while his trial date has been pushed off to the end of the summer.

41-year-old Wayne Seely is charged with two counts each of Assault with Intent to Murder, Assault with Intent to do Great Bodily Harm Less Than Murder and assault with a dangerous weapon. The charges stem from an incident in August of 2020 in Putnam Township in which he’s accused of attacking two 40-year old acquaintances with a baseball bat.

In court on Friday, Seely’s attorney David Goldstein asked for additional time to prepare, requesting Judge Michael Hatty adjourn the trial until September. Seely, appearing from the Livingston County Jail via Zoom, initially refused to continue his waiver to a trial within 180 days of being charged. Seely said he had been in jail long enough. Goldstein responded by saying if he wanted to go to trial the following Monday, he could so, but he would do so with his attorney being unprepared.

Judge Hatty then asked if Seely and Goldstein wanted to go into a Zoom break-out room to iron out the issue, but Goldstein insisted they stay on the record and again asserted to his client that he needed the additional time to properly prepare for his defense and he either needed to acquiesce to that or seek new counsel. A compromise was eventually worked out to move the trial to August 30th.

Seely has been jailed since his arrest shortly after the attack, in which both victims were hospitalized with serious injuries, with one of them ultimately losing an eye. If convicted, Seely faces up to life behind bars.