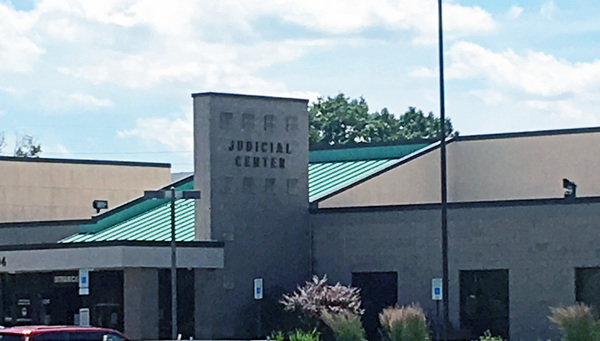 
Newer counts against a Livingston County man already charged with online distribution of child pornography are heading to trial in circuit court.

41-year-old Paul Aaron Kenczyk of Pinckney was charged in October of 2019 with aggravated distribution/promotion of child sexually abusive material, aggravated possession of child sexually abusive material, and using a computer to commit a crime. The charges followed an investigation conducted by the Michigan State Police Internet Crimes Against Children (ICAC) Task Force, which led to a residence in Pinckney where Kenczyk was living. A search warrant executed at his home yielded multiple internet capable devices and other evidence. An investigator later testified that Kenczyk admitted to downloading child pornography.

While that case had already worked it way to Livingston County Circuit Court, new charges were filed in April against Kenczyk; second degree criminal sexual conduct alleging sexual contact with a person between the age of 13 & 16 that occurred in 2010. Livingston County Prosecutor Bill Vailliencourt said that news of the raid on Kenczyk’s residence and subsequent charges prompted the victim in the earlier case to come forward.

In court Monday, Kenczyk waived his preliminary exam to the charges, sending that case to circuit court to be tried along with the original counts. A pretrial hearing on those charges is set for Friday in front of Judge Michael Hatty. If convicted on all of the charges, Kenczyk faces anywhere from 15 to 75 years in prison.