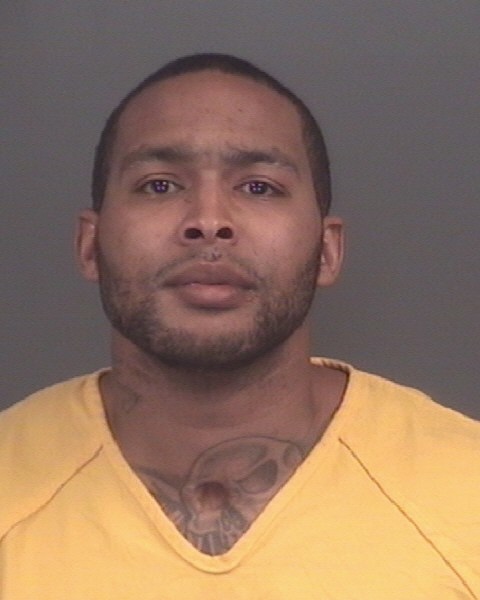 
A trial will be held later this year for a Lansing man facing federal charges for robbing a series of banks, including in Livingston County.

36-year-old Brian Dewayne Ali Jr. had been set to stand trial last week in U.S. District Court in Detroit for the bank robberies in Macomb, Oakland and Livingston counties between December of 2015 and April of 2016. But court records show that it has been moved off to September 8th, with officials citing the current coronavirus situation as the main reason. Included in the robbery spree, was the former PNC Bank branch on West Grand River in Brighton Township.

Police say Ali entered the bank on April 4th of 2016 after disguising himself as a woman, including wearing makeup and a wig. They say he brandished a handgun and what appeared to be a bomb and announced a robbery. Afterward, he fled in a blue Ford Mustang with an undisclosed amount of cash. He faces up to life in prison if convicted on the bank robbery counts.

Ali is already serving a two to five year sentence in the Michigan Department of Corrections after he pleaded guilty in February to charges of possession of contraband in prison and being a habitual offender. The charge was filed after officials at the Livingston County Jail found a cellphone in his cell while Ali was jailed on the bank robbery charges.