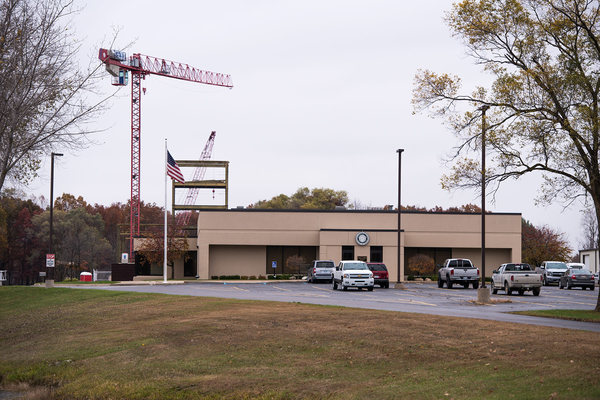 Several hundred union members turned out Tuesday night to the Operating Engineers Local 324 training center in Howell Township to discuss a contract fight with the Michigan Infrastructure Transportation Association that has held up road construction projects across the state.

The workers were at the Livingston County site to hear the latest on the work stoppage and the state of contract negotiations with MITA. The current deal expired June 1st and talks through the summer have failed to produce a new contract. MITA has proposed 3 percent raises across the board in a five-year contract. But the union is seeking the ability to make separate deals with individual contractors as opposed to the 40-member consortium. That has created an impasse that resulted in MITA locking all Local 324 members out of projects until union leadership returns to the bargaining table.

The Michigan Department of Transportation can't do anything about the situation. In a statement, MDOT said while it hopes the two sides reach an agreement soon, it will be contractors who will lose out on bonus money for beating state-set completion deadlines. (JK)