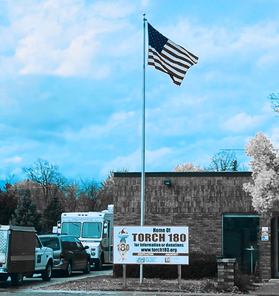 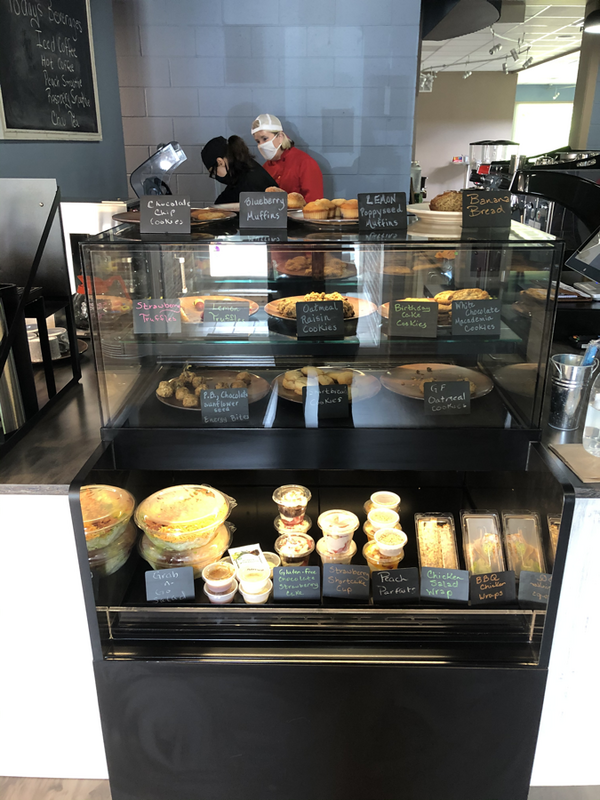 
A grand opening celebration is set this weekend for two non-profits that have found a permanent home.

The Torch and Torch 180 will be celebrating their “Finally Home Grand Opening” at 131 Mill Street in Fowlerville this Saturday from 10am to 3pm. Officials say two years and two months later than originally planned due to COVID shutdowns, there is much to celebrate.

In 2018, Torch 180 purchased the former Fowlerville Library and constructed a coffee shop and cafe training facility to be used to fulfill its mission of training individuals who have disadvantages for employment in the food service industry and to utilize as a staging ground for food distribution fulfilling the mission of The Torch.

The building was opened for training in late February 2020 but then shut down due to the pandemic.

Co-Founder Rhonda Callahan along with many volunteers and supporters worked non-stop throughout the pandemic to ensure the Torch 180 students were able to complete their training programs, and the families who needed food from The Torch continued to receive groceries. In spite of the setbacks, 27 students completed programs and went on to obtain employment in the food service industry.

Originally, Torch 180 planned to hold a grand opening celebration in April of 2020 but had to be canceled. Since that time, officials say they have completed decorating the inside of the building, and a generous supporter made a donation to enable them to complete remodeling the outside of the building.

Callahan commented “I was homeless from September 2010 - June 2011. During that time, I knew I wanted to do something to make a difference for disenfranchised people who could not speak for themselves. Since April of 2014, we have served over 145,000 meals through The Torch. We have trained 64 students since Torch 180 was founded in 2015. Eighty-percent of them are now employed. This building feels like home, and I can’t wait to celebrate!”

A full day of activities is planned including food, games, contests, a corn hole tournament, rock painting, and more. The Torch 180 restaurant and coffee shop will be open and students will be serving up meals and desserts.