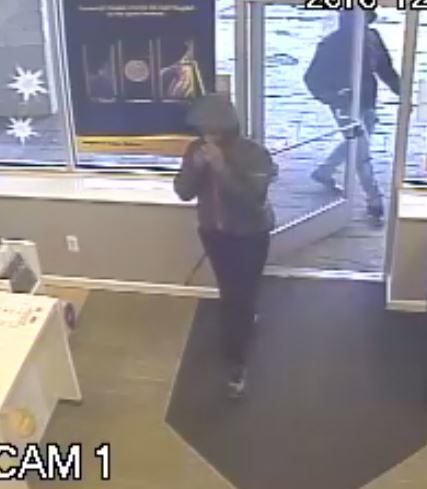 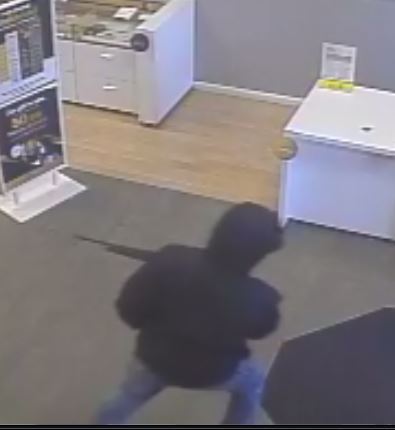 A weekend holdup of a Hartland store has Michigan State Police searching for three suspects.

Troopers from the Brighton Post responded to a report of armed robbery at the Sprint Store on Highland Road, just west of US-23, at 3:30 p.m. on Sunday. A preliminary investigation indicates that three African American males, each wearing gloves and hooded sweatshirts which covered their heads and lower faces, entered the store and immediately threatened the employee, pointing a long gun at him. The trio took an undetermined amount of money and new cell phones and then left the store.

The incident remains under investigation. State Police ask anyone who may information about this crime to contact the Brighton Post at 810-227-1051. (JK)