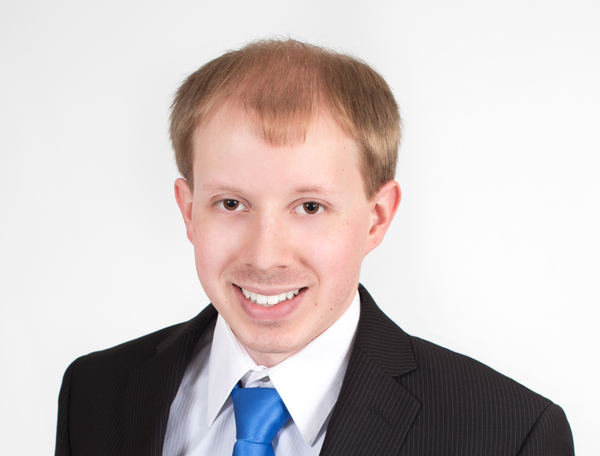 
The 47th State House District that covers western Livingston County now has a third candidate running for the GOP nomination.

Zachary Dyba of Howell Township filed paperwork last week to run as a Republican in the August 4th primary race for 47th District, which includes Cohoctah, Conway, Deerfield, Handy, Hartland, Howell, Iosco, Marion, Oceola, Tyrone and Unadilla townships, along with the City of Howell, the Village of Fowlerville and a small part of the City of Fenton. Dyba, who is currently employed as the assistant to the township manager in Brighton Township, says he has Bachelor’s Degree in Political Science and a Master’s of Public Administration Degree from Northern Illinois University.

In a news release announcing his candidacy, Dyba calls himself a lifelong conservative Republican who has, “spent years studying government,” and having worked in government for some years, he says he is prepared to be a legislator that governs in a fiscally responsible manner, who will defend the Constitution, “especially the 1st and 2nd Amendments, and advocate for religious liberty and pro-life values.” Among the items he lists on his platform are investing in road improvements without raising taxes, improving access to broadband internet services and promoting school choice programs.

Dyba joins County Commissioner Bob Bezotte and Yvonne Black of Marion Township in the Republican primary. So far, no Democrats have filed to run for the seat. The filing deadline is April 21st.