Disgraced Former Judge Getting Out Of Jail Early 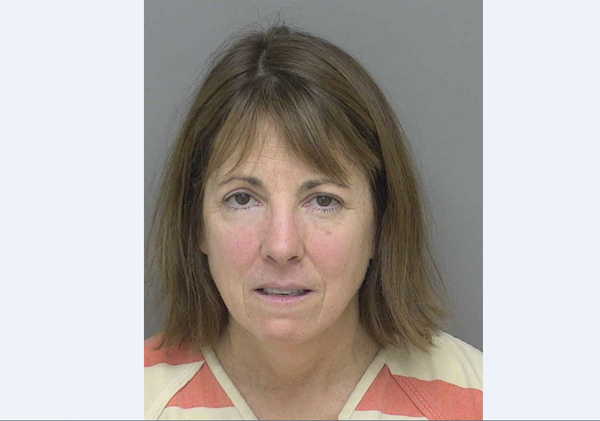 
A former Livingston County judge that has been doing time behind bars is getting released early.

62-year-old Theresa Brennan was booked into the Livingston County Jail on January 24th after being sentenced to serve six months in jail following her guilty plea to a charge of perjury. The plea was in exchange for two lesser charges of tampering with evidence and misconduct in office being dropped. While Brennan was booked into the local jail, she was transferred to a different facility not long after for safety reasons. The location of where Brennan has been incarcerated was not being released. Livingston County Sheriff Mike Murphy tells WHMI Brennan is now scheduled for release next Wednesday, June 10th. Her original release day was July 17th. Brennan was also ordered to serve 18 months of probation and complete 200 hours of community service.

The charges were filed by the Michigan Attorney General’s Office following a lengthy investigation by the Michigan Judicial Tenure Commission that concluded she violated her oath of office on a number of issues, most prominently her inappropriate relationship with Michigan State Police Detective Sean Furlong, who served as the chief prosecution witness in the murder trial of Jerome Kowalski, over which she presided. Kowalski’s conviction was vacated after the revelation of the relationship.