Theis Under Self-Quarantine, Will Miss This Week's Session 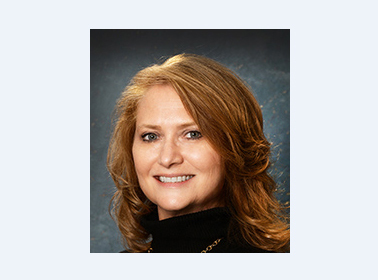 
State Senator Lana Theis announced today that she is under self-quarantine after recently being exposed to COVID-19 and will miss this week’s legislative session in Lansing.

“I was recently exposed to COVID-19 and, out of an abundance of caution, have chosen to self-quarantine according to the CDC guidelines." The Brighton Township Republican said she had not been in contact with anyone outside of her household since learning of her exposure.

“As a result, I will regrettably have to miss a few days of work. Throughout my time in the House of Representatives and now in the Senate, I have never missed a single vote. I apologize if my absence this week means that I will have to miss votes, but under these circumstances and to protect others, it is best that I stay home until my quarantine period is over."

Theis said despite her absence in Lansing, her office remains open and her staff will continue to serve residents in Livingston and Washtenaw counties.

The Detroit Free Press reports that as of March 19, at least 22 Senate employees and four senators had self-reported contracting COVID-19, including Senate Majority Leader Mike Shirkey, R-Clarklake, who confirmed he had the virus in late 2020.

Sen. Theis has often been out front leading the GOP-controlled Legislature in its resistance to pass legislation that would implement a mask mandate.

As of December, at least eight House lawmakers and another 21 employees had contracted COVID-19.