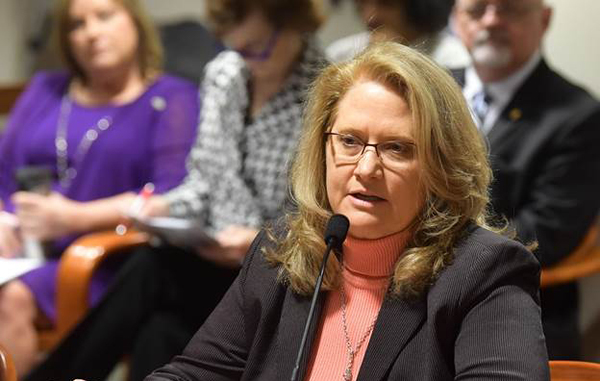 A local lawmaker’s bill that would protect underage sex crimes victims is one step away from becoming law.

House Bill 5530 is part of a three bill package that requires schools to permanently expel students who are convicted of criminal sexual conduct against another student in the district. Currently schools are only required to expel if the sex crime is committed on school grounds. State Representative Lana Theis of Brighton drafted the legislation in response to a recent Livingston County case where a 16-year old convicted of multiple counts sought to return to the school his victims attended. Theis said that this creates a much safer scenario for the students and that the possibility of a convicted sex offender going back to school with his victims was unconscionable.

The other bills in the package will do the following. Expelled students will be prohibited from attending another public school in Michigan unless they go through a reinstatement process. Additionally, if a personal protection order is granted to the victim, the offender would be prohibited from entering the victim’s school. House Bill 5530 completed final House passage Thursday and now goes to the governor’s desk. (MK)