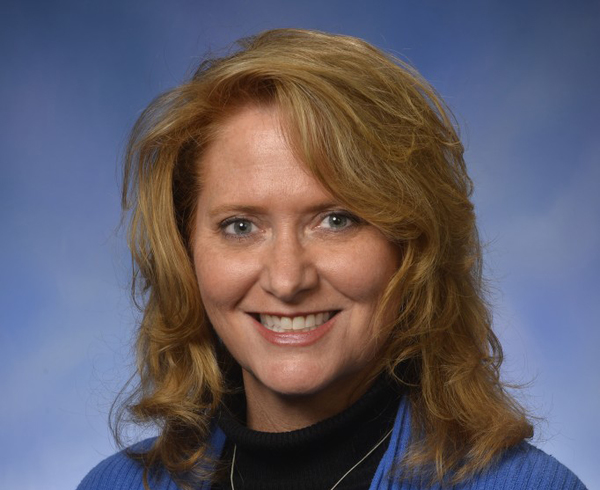 The Brighton Township Republican will serve on five additional Senate committees during the 100th Legislature. Theis previously announced that she will chair the Senate Insurance and Banking and the Education and Career Readiness committees.

Theis will also serve as a member of the Economic and Small Business Development; Health Policy and Human Services; Joint Committee on Administrative Rules and Oversight committees. Theis will also serve as the vice-chair of the Senate Regulatory Reform Committee. She said she looks forward to serving as a member of the additional committees that deal with, “some of the most impactful legislation and critical issues affecting Michigan residents (from) health care, oversight of agency’s administrative rules, the economy, jobs and business relations…”

A full list of Senate committees and their memberships are available online through the link below. (JK)