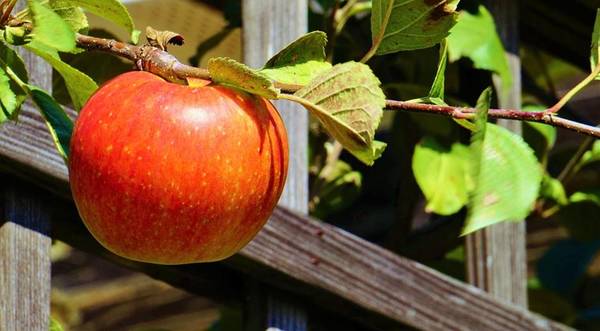 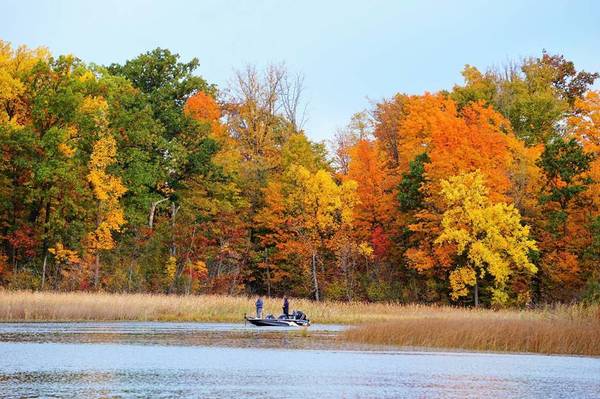 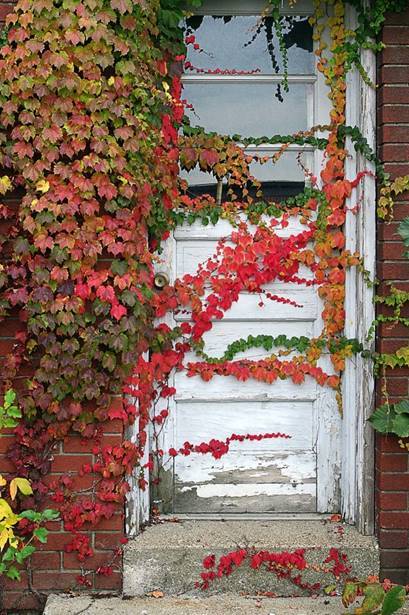 A local lawmaker has announced the winners of her fall photo contest.

With dreary winter weather upon us, State Senator Lana Theis of Brighton Township has selected a trio of photos capturing the colorful vibrancy of fall as winners of her latest contest.

Pam Ries of Howell snapped two of the three winning entries. One was a still life of an apple taken at the Markville Orchard. Reis’ second winning photograph was of two fishermen out on the water against a background of trees changing colors for the season.

Terri Moore, also of Howell, submitted the other winning photograph with her snapshot of a white door being overgrown by stretching red, orange and green limbs of ivy. Theis said she appreciates everyone “who took the time to get out and photograph our beautiful part of Michigan,” and that while there were numerous entries that captured these scenes and places, Ries’ and Moore’s entries “stood above all.”

The three photos will be on display at the senator’s Lansing office for public viewing. (Photos: Pam Reis, Reis, Terri More) (MK)