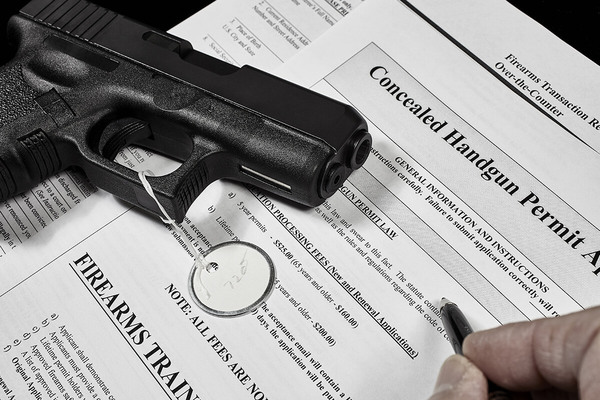 Republican Senator Lana Theis of Brighton Township sponsored Senate Bill 11, which would require county clerks to continue to issue and renew concealed pistol licenses regardless of any shutdown issued by executive order or public health order.

The clerk’s office and law enforcement would be required to continue providing the fingerprinting services necessary to obtain a new concealed pistol license. The bill would also enable Michigan State Police to provide personal identification numbers to concealed pistol license holders, so they may renew their licenses online during any declared emergency.

The legislation is a response to what happened when the coronavirus pandemic struck. It was approved Thursday by the House, largely on party lines, and now heads to the Governor.

In a press release, Theis stated “The Second Amendment rights of law-abiding citizens cannot be infringed upon, even in times of emergency”. She commented that state law is clear that county clerks shall issue concealed pistol licenses to those who are qualified, and her bill will ensure that the essential service continues regardless of any declared state of emergency or executive order.

Opponents have argued that activities sometimes must be stopped to prevent the spread of disease.

Additionally Thursday, the House passed bills to reduce the penalty for not renewing a concealed pistol license, and to keep gun stores open during future emergencies.