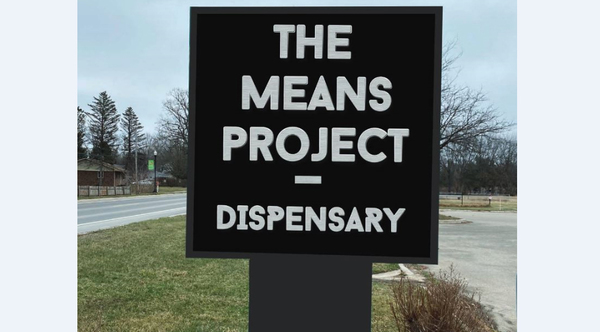 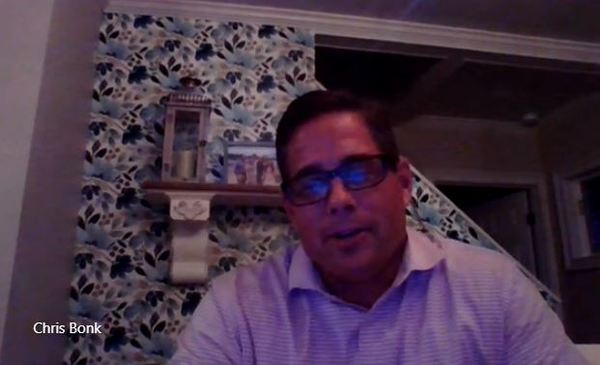 
A marijuana dispensary project in the Village of Pinckney has been given the final green light.

Applicant/Property Owner Chris Bonk was back before the Planning Commission at a virtual meeting held Monday night in regard to “The Means” project at 935 West Main Street/M-36 at the site of the old, vacant Pinckney Elementary School property. The property includes two parcels totaling approximately 14.5 acres that includes the school building, parking area, athletic fields and open spaces. The project will include grower, processor and retailer operations.

The Commission granted final site plan approval, which will be conditional upon administrative review and approval of some outstanding items. Those include an easement for a gateway/welcome sign and walkway, resolution of the water main extension along M-36 and use of existing well based on Council approval, and an agreement for a shared drive and parking between the two parcels.

Planner Lucie Fortin stated there really aren’t any other big hurdles in the process, mostly just paperwork and it was a great review because it’s basically the end and everything is falling into place. She noted Bonk was last before the Commission for preliminary site plan review and since then has received the needed variances and licenses. Bonk commented following approval that he was humbled, thankful and very appreciative.

Fortin commented that one of the bigger issues noted by the engineers was related to MDOT approval. She said a letter was received from MDOT stating that a more throughout traffic impact assessment will need to be done to determine if a turn lane is needed for the driveway – adding hopefully not but it will be up to MDOT as it is their roadway.

There was some discussion related to the location of the future gateway “Welcome to the Village” sign, which the Downtown Development Authority has been working on. The DDA is funding the sign and design but there will be granted a dedicated easement from Bonk where sidewalk will be constructed. The location of the sign will be on the northeast corner of the property but Bonk indicated he would ok with moving location if needed. For now, it will be depicted on plans as a future sign with the dedicated easement.

One item Bonk asked for some consideration on was related to the engineer’s report, which requested a drivable surface be put in around the detention pond and he felt was unnecessary. Bonk said he and the planner have worked hard to make the back of the property look nice by the Honey Creek subdivision and will be doing a lot of clean-up back there and thus felt it wouldn’t be helpful to the look they’re trying to achieve. Bonk noted it would only be accessed by a company every 15 years and there is already a path noted on plans for grass access. Commissioners agreed that was something that could be addressed administratively between planners and engineers.

Meanwhile, the Zoning Board of Appeals earlier approved a variance request for a ground sign and a reeducation of the front yard setback from 75 feet to a minimum of 39 feet to allow the existing building to come into conformity and allow modification of the landscape buffer depth and density.

The extension of the water main along M-36 and use of the existing well will require additional action from the Village Council.