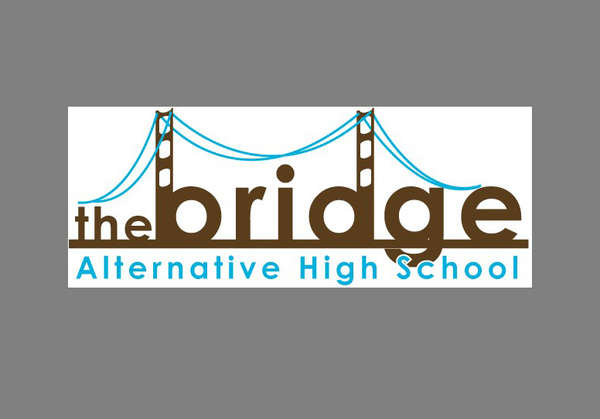 The honor comes from the Michigan Alternative Education Organization. Announcement of the award was made at the Brighton board of Education meeting Monday night. Brighton Superintendent Greg Gray tells WHMI that he’s happy for the staff and students at The Bridge.

The school is located in the BECC building –the same building as district administration and the one where school board meetings are held. Gray gives the lion’s share of the credit for The Bridge’s success to the staff and Principal Colleen Deaven.

The Bridge is a non-traditional school that works to help students who have difficulty adjusting and fail to thrive either academically or socially, in the conventional classroom setting. Deaven has said that the reason The Bridge succeeds where others may fail is that there is a very caring attitude on the part of teachers, who are trained in a variety of teaching methods, since different students learn through different approaches. This, coupled with the 14-1 student-to-teacher ratio, results in more individualized, hands-on, instruction. (TT)