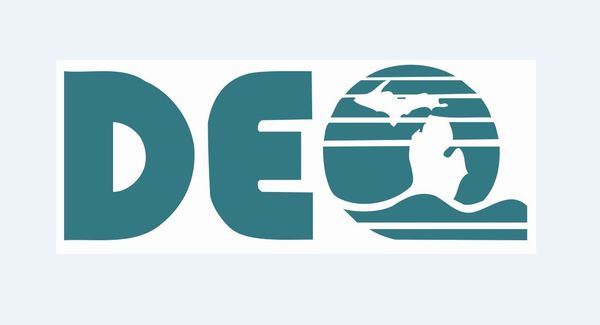 Follow-up testing of homes in Green Township suspected of possibly being contaminated by a toxic chemical has produced some good news for residents.

Testing of the air inside more than a dozen homes in a neighborhood near Whitmore Lake Road, northwest of Lee Road, has not detected significant levels of trichloroethylene, or TCE. Officials were worried the toxic, cancer-causing chemical might have infiltrated their homes from the former Haigh Manufacturing property on Whitmore Lake Road. But according to Matt Bolang, director of environmental health for the Livingston County Health Department, preliminary soil gas well results, “have shown low levels of TCE generally below the threshold to sample inside homes. He added that the Michigan Department of Environmental Quality is still evaluating that data and determining the next steps.

Meanwhile, the MDEQ has been monitoring a groundwater contamination plume in Brighton emanating from property located at 525 North Fifth Street where elevated levels of TCE were identified years ago. The potentially impacted properties are in a defined area on the west side of Brighton, where the city and Genoa Township meet, somewhat between the old Lindbom Elementary School and Brighton High School, which is not impacted. The testing was required after the implementation of new state screening standards for vapor intrusion, which occurs when vapors from volatile chemicals in contaminated soil or ground water migrate through subsurface soils to impact the indoor air quality of any overlying buildings or homes.

Bolang says of the 82 homes that have been tested, six had indoor air results for TCE above health limits and had mitigation systems installed, while another three had soil gas results below their foundation slab that were elevated. While they didn’t have indoor air issues, he says the potential was there and thus also had systems installed. (JK)