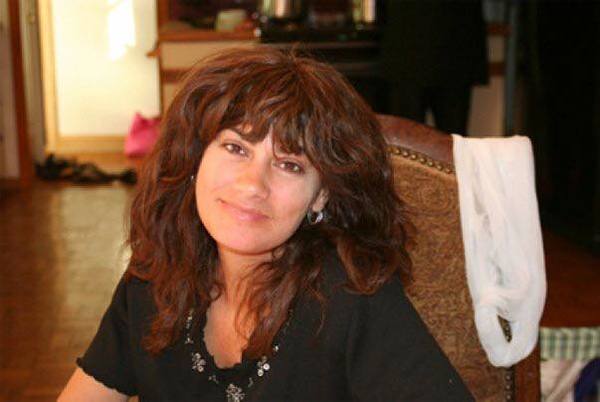 Today marks ten years since a Fenton woman disappeared but police are still searching for answers and family members, closure.

Then 42-year-old Randa Jawhari vanished from her apartment complex on Shiawassee Avenue near US-23 on February 11th, 2009. Police were left with no signs of foul play or other clues as to where she may have gone. Randa, who had been diagnosed with mental illness, didn’t own a car, driver’s license or credit card. While now considered a cold case, Fenton Police have not given up hope of solving it. Tips have trickled in over the years, which police have followed up on but nothing substantial enough to break the case open.

Police previously said they believe there are one or two people out there who know something that could really open up the case and provide the tips they need to solve it. A person of interest was identified early on in the case, who was described as an associate of Jawhari’s who would transport her to different appointments, but no solid lead has been developed from that.

Anyone with information can contact Fenton Police or Crime Stoppers at 1-800-SPEAK-UP. There is still a reward being offered and information can be passed along anonymously. (JM)