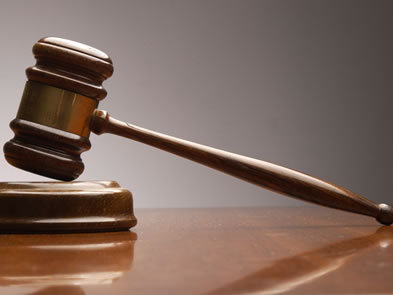 A Brighton Township teen who admitted to sexually assaulting three girls has been ordered to pay restitution to two of the victims.

The 16-year-old, who is not being identified because he is a juvenile, must pay a total of $7,686.27 as was ordered by Juvenile Court Referee Chelsea Thomason. One victim will receive a little more than $3,430, while the second will be paid just over $4,250. The third victim’s parents did not seek restitution; however the other two victims’ parents each sought approximately $40,000. The amount was requested for a variety of reasons, including psychological treatment and lost income.

In an email to WHMI, Livingston County Prosecutor Bill Vailliencourt says, “Our objective is always to seek full restitution for crime victims. The law requires that the courts comply with the constitutional mandate that victims be treated fairly and that full restitution be ordered. We provided an appropriate factual and legal basis for the court to order full restitution for these victims and their families. We were disappointed the court took such an inappropriately narrow view about what they were asking for.” Court officials say prosecutors didn’t demonstrate their case.

The court’s decision isn’t the first to draw criticism from the victims, their families and community members. The first was the teen’s 45-day sentence in the Monroe County Youth Center. The teen was charged with 31 felonies connected to the incidents that occurred between February and August of 2016. He pleaded guilty to six of the charges.

Legislation prompted by the case was recently passed, requiring schools to expel students who are convicted of criminal sexual conduct against another pupil enrolled in the same school district; and prohibit an offender from enrolling in a school building where their victim attends school. (DK)