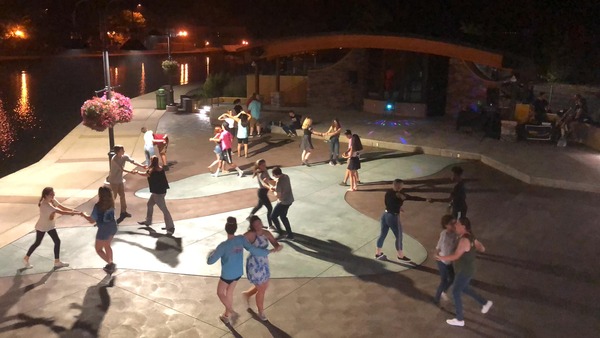 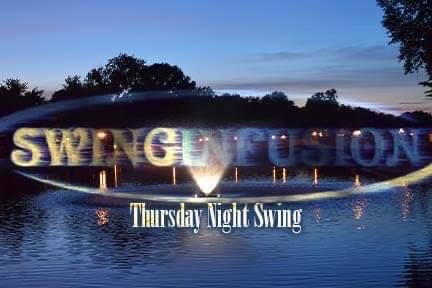 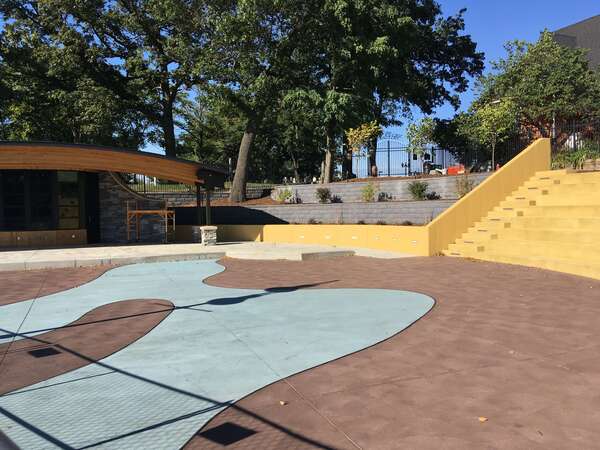 After lengthy discussion and some misgivings about the potential for problems, the Brighton City Council has conditionally approved a weekly summer event that will bring a lot of young people to the AMP in downtown Brighton.

“Swinginfusion" is promoted as a wholesome, weekly dance event for young people that was held during the summer at the Mill Pond for several years until the COVID pandemic hit. It last took place in 2019 but was not around in 2020 or '21 due to COVID. Some council members remarked that there were problems in previous years when Swinginfusion was held, including vandalism and even one year a case of criminal sexual conduct, or CSC. However, it was pointed out that starting this year the event is being run by a different individual.

City officials say the new organizer has promised there will be 11 volunteers policing the event, wearing identifying shirts and arm bands. Police Chief Rob Bradford told council that with his small force, he simply does not have enough manpower to police the event. However, Mayor Pro Tem Jim Bohn said he has misgivings about the group’s ability to "police themselves.”

Councilmember Jon Emaus said he is “all for giving (the operators) a chance to make sure they can police the event and giving them a probationary window." However, Emaus stated that if the city ends up, in his words, "seeing any calls on drug use or damaged property or, God forbid...a sexual assault, we would want it (ended).”

Originally, Swinginfusion had asked for use of the AMP on Mondays, but that day was already reserved for a similar group called "The Dance Project". Subsequently, the city was told that Swinginfusion would be willing to have its dances on Thursdays. According to its website, The Dance Project - a 501(c)(3) non-profit organization — was created in 2008 as an organization meant "to help schools create a safe, fun and positive environment.”

The first Swingfusion evening will take place on Thursday, June 16th, from 7-9:30 p.m. at The AMP in downtown Brighton. Admission is $5 per person, cash or Venmo.