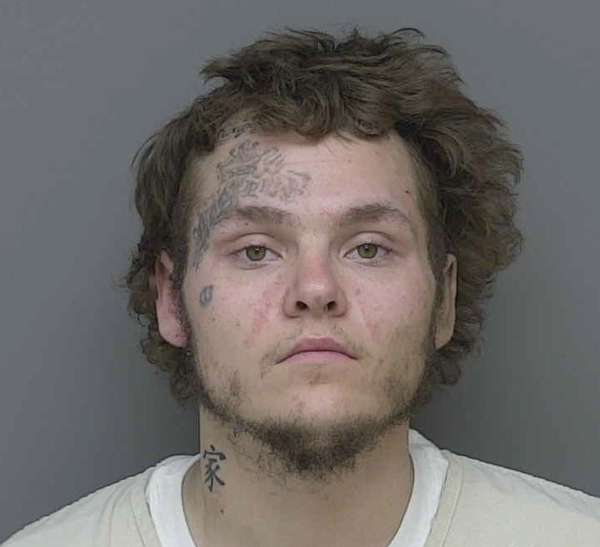 
An Ingham County man who was arrested in Fowlerville following a high speed police chase is heading to trial.

22-year-old Dustin Sweet was charged with multiple counts for the May 5th incident, including fleeing and eluding police, driving on a suspended license, heroin possession, and being a felon in possession of a weapon. He had been chased by authorities from Lansing after being spotted by a Michigan State Trooper who recognized him as a suspect who fled from a previous traffic stop. The chase reached speeds of 98 miles-per-hour as Sweet fled police through Lansing to eastbound I-96 to the Webberville exit. He turned onto Grand River, taking it into Folwerville where he was eventually blocked in on the I-96 overpass on Grand Avenue.

Sweet, who also faces charges in Ingham County that include illegal possession of a knife, furnishing a false identity to a police officer, and fleeing from police was being lodged in Clinton County Jail.

Following a series of technical difficulties between the Clinton County and Livingston County courts, Sweet was finally able to appear for his probable cause conference last week, when his case was bound over to circuit court. He remains lodged with no bond.