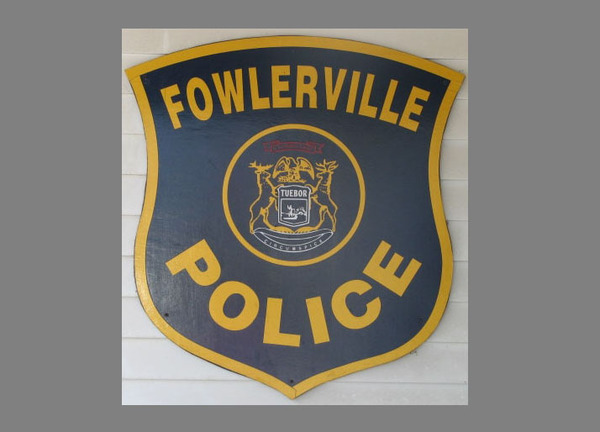 Two suspects are being sought by the Fowlerville Police Department following a reported attempt to abduct a child.

A male and female on Monday around 5pm reportedly attempted to lure a young child that was playing in the front yard into their vehicle in Grandshire Trailer Park. The Fowlerville Police Department is looking for two suspects- a white male with short gray hair and a long curly beard and a white female with reddish, straight hair. The pair was said to be in a grey, four-door vehicle.

If you know anyone that matches the description or have any information regarding the car in question, you're asked to call the Fowlerville Police Department at 517-223-8711 or Livingston County Central Dispatch at 517-546-9111. All tips are anonymous.

Fowlerville Police Chief John Tyler told WHMI the incident appears to be isolated, as there have been no other similar reports made. Tyler says they “just want the community safe and to report any suspicious activity.” (DK)