Suspects In Fenton Robbery Arrested In Brighton Twp. After Manhunt 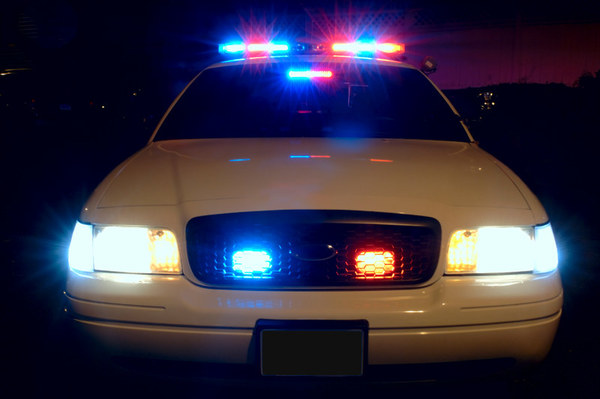 A robbery in Fenton led to a police chase and search in Brighton Township, resulting in arrests of three suspects.

At approximately 2:10 Monday morning, the City of Fenton Police Department dispatch center was contacted by Target Corporate Security regarding three males that had forced entry into the store located at 3255 Owen Road. Officers were dispatched and upon arrival observed the suspect vehicle, a black Malibu, exiting the Target driveway headed westbound on Owen Road toward US-23. Officers now behind the vehicle attempted a traffic stop with overhead lights and siren activated; however, the Malibu disregarded pursuing officers and accelerated onto US-23. A pursuit was then initiated which took officers between Genesee and Livingston Counties.

Officers were able to deploy stop sticks near Faussett Road which were effective and the Malibu came to a stop just south of M-59. The three occupants, all of whom are from the Grand Rapids area, fled from the vehicle. One of the suspects was apprehended after a short foot pursuit. A search then commenced utilizing K9’s as well as drone technology to find the remaining two suspects. Several hours later, they were taken into custody after a call from a motorist who was approached by the two suspects asking for help on Hyne Road near US-23.