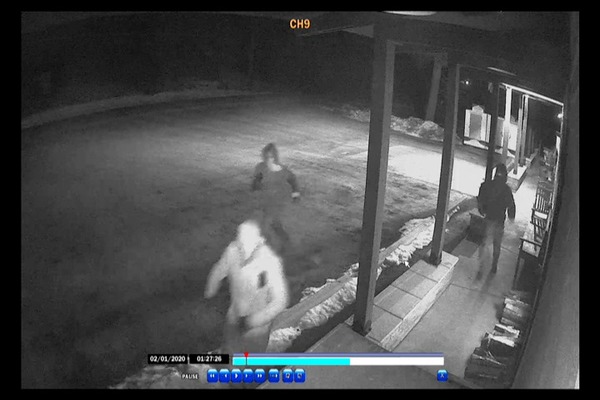 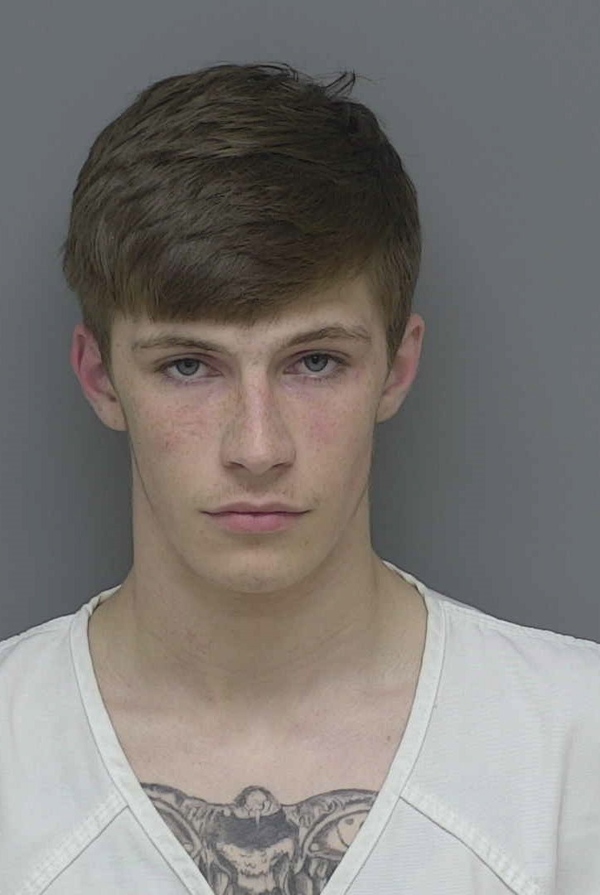 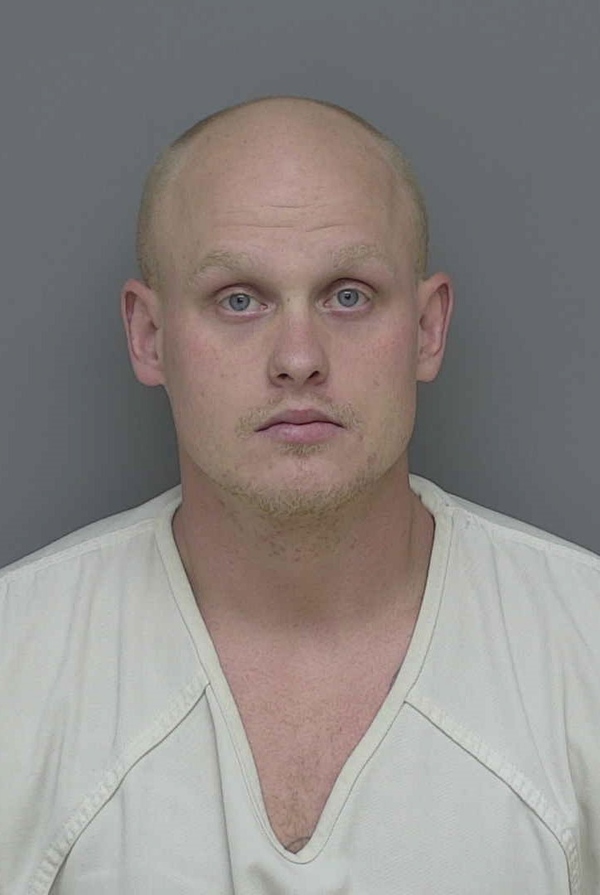 
Charges have been filed against three suspects in the February 1st breaking and entering into the Unadilla Store in Unadilla Township.

26 year old Travis Sprague, 18 year old Connor Marshall, and a 16 year old juvenile, all from Dansville, face counts of breaking and entering, safe breaking and possession of burglary tools for the incident in which police say the three entered the store and attempted to gain access to the ATM. A similar incident took place at the store April 11th, although charges have yet to be filed in that case.

The arrests followed a search warrant that was carried out May 12th by Michigan State Police at a home in Dansville. Sprague was arrested on May 29th in Manistee County by the Michigan State Police Fugitive Team on a Unadilla Township warrant. He was held there until he could be transported to the Livingston County Jail. Sprague is also being charged as a habitual offender. Marshall was arrested on May 22nd by the Unadilla Township Police Department and lodged at the Livingston County Jail. Bond was set at $50,000 for both men. The juvenile will face charges in Ingham County where he resides. Sprague has a probable cause conference June 12th in 53rd District Court, while Connor’s is set for June 16th.

The arrests and charges were the result of the efforts of multi-jurisdictional task force comprised of officers from Unadilla Township, Jackson County, Lake County, Manistee County and the Michigan State Police. The three suspects are expected to face additional similar charges in the other jurisdictions.