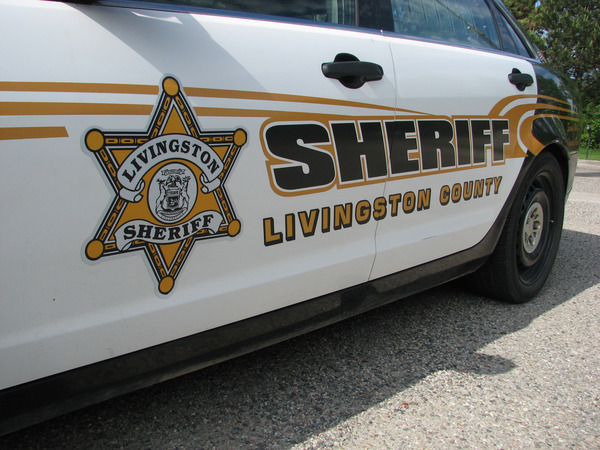 Suspects were taken into custody New Year’s Day after fleeing from police and breaking into a home in Howell.

The Livingston County Sheriff's Office says they were dispatched to the area of Burkhart Road and Grand River Avenue at about 11:40 a.m. to investigate a report of a suspicious vehicle. Deputies located the vehicle in the area, but it fled off the road, rammed a Sheriff's Office patrol car, and left the scene. Authorities say the vehicle drove recklessly into the City of Howell, where the occupants fled on foot and broke into an occupied residence. Multiple witnesses called 911 and directed responders to the location of the vehicle occupants, and they were taken into custody. Police gave no further information on the suspects, including how many were involved.

Investigation shows that the vehicle had been reported stolen to the St. Joseph County Sheriff's Office and that the occupants were in possession of controlled substances.