Suspect In Murder Of Former Pinckney Woman Bound Over For Trial 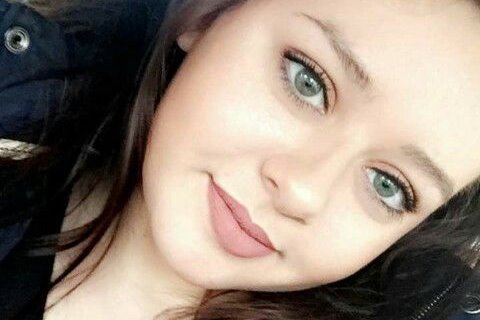 The man charged in the brutal stabbing death of a former Pinckney woman is heading to trial.

18-year-old Tywaun Sims-Scott is charged with a single count of homicide-open murder in the stabbing death of 19-year-old Jamie Barsegian. Ypsilanti Police found Sims-Scott in the street on June 15th, armed with knives and blood on his clothes. Investigation led police to Barsegian’s residence on Green Road, where she was found stabbed to death.

At a hearing Wednesday in Washtenaw County District Court, tapes were played of an interview conducted by Ypsilanti Police Detective Jessica Lowry after Sims-Scott was arrested. MLive reports that on the tapes, Sims-Scott said he had been living in an apartment with Barsegian and her boyfriend for two weeks when they got into an argument over breakfast while her boyfriend was at work. He claims he stabbed Barsegian after she threatened to get a gun. A Washtenaw County Deputy Medical Examiner testified Barsegian, who lived for many years in Pinckney, was stabbed 49 times in the chest, neck, abdomen and appendages.

Her fiancé previously said they had taken Sims-Scott, who was a neighbor, into their home after he was kicked out of his apartment. A pre-trial hearing for Sims-Scott is scheduled Nov. 1st in Washtenaw County Trial Court. He remains lodged in the Washtenaw County Jail without bond. (JK)