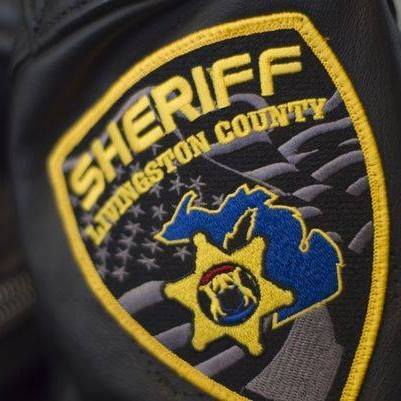 The Livingston County Sheriff’s Office says that deputies were notified just after 10pm that the Gratiot County Sheriff's Office was involved in a vehicle pursuit with a white 2008 Chrysler Sebring entering the county from eastbound I-96. The Sebring was being driven by a 31-year-old Royal Oak resident wanted by authorities. Livingston County deputies then joined in the pursuit, which concluded on I-96 west of Mason Rd. after the vehicle became disabled.

The Royal Oak man was taken into custody and then taken to St. Joseph Mercy Livingston Hospital for treatment of minor injuries. He was then turned over to the originating agency.