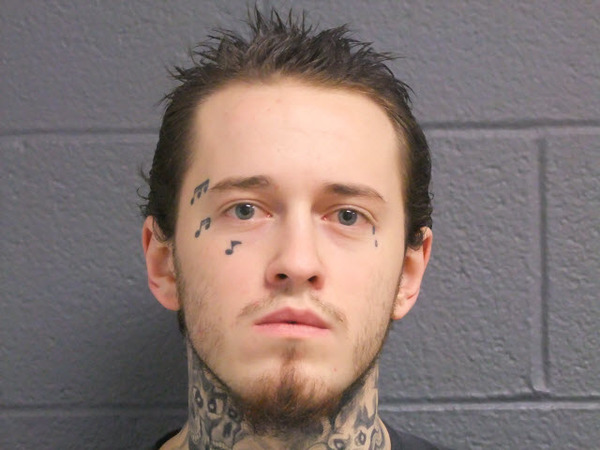 Charges have been filed against a mid-Michigan man in the murder of two women, one of them from Williamston.

The two victims, identified as 26-year-old Kaylee Ann Brock of Holt and 32-year-old Julie Ann Mooney of Williamston, were found fatally beaten after 27-year-old Kiernan Brown of Delta Township allegedly showed cellphone photos of the bodies to police during a traffic stop in Eaton County. Authorities went to court Monday to get warrants against Brown for the deaths. Police found their bodies Friday in separate Lansing-area communities.

Authorities say Brown was arrested following a traffic stop early Friday on I-69. Police began searching for him after an ex-girlfriend reported he was violating a personal protection order by knocking on her door and sending disturbing text messages. She's not among the victims.

Brown was arraigned today in front of Magistrate Mark Blumer at the 55th District Court in Mason on two counts of open murder, two counts of armed robbery and being a habitual offender. His next court date is May 30th at 9:30am in front of Judge Boyd. WLNS reports that Brown was in prison for assaulting a police officer back in 2013 and strangling someone in 2014. He's also been on parole for home invasion in 2011 and attempting to steal a car in 2013. (JK)