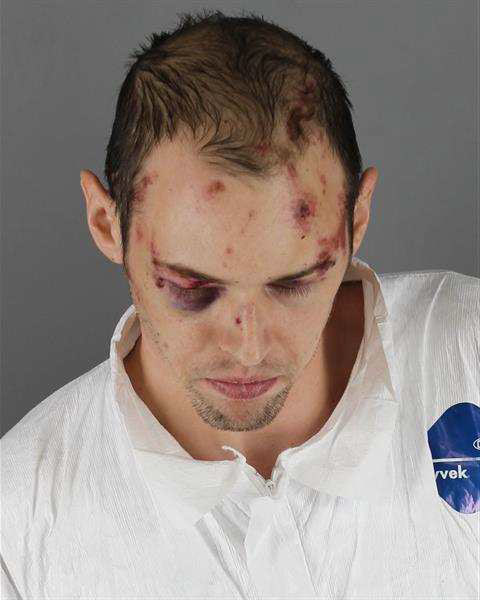 The suspect who allegedly killed his father and then led authorities on a multi-county chase that eventually ended in the Howell area has been arraigned.

31-year-old Dane Mathew Steward of Royal Oak was arraigned Monday on one count of 1st degree murder, which carries a penalty of life in prison without the possibility of parole. He remains jailed in Oakland County without bond.

Police found 73-year-old Dennis Steward's body last Thursday inside the home the two men shared in Royal Oak. His hands and legs were bound and an autopsy determined he died from strangulation and had likely been dead for more than a day. His car was missing. Authorities issued an alert for the vehicle and Dane Steward.

Later that evening, Gratiot County deputies were called out to investigate a man acting erratically, who allegedly assaulted the deputies and fled – leading police on an hour-long chase through Clinton, Ingham and Livingston counties. Spike strips were eventually deployed and the vehicle became completely disabled on I-96 west of Mason Road near Howell, where Steward was taken into custody. After being hospitalized for minor injuries, he was turned over to Royal Oak Police.

Steward still faces charges in Gratiot and Livingston counties for his actions stemming from the assault on deputies and lengthy pursuit. His next scheduled court date is set February 1st in Royal Oak district court. (JM/JK)